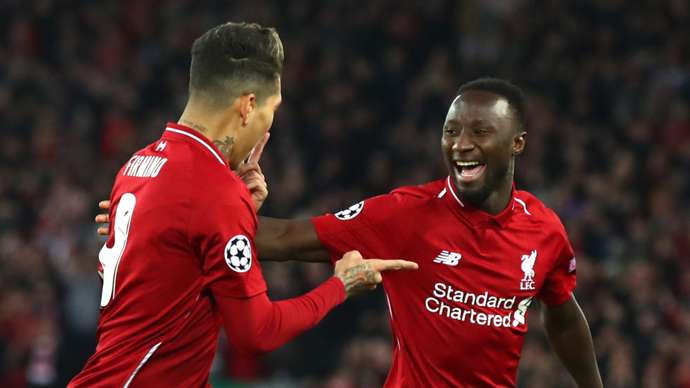 A job well done for Klopp’s Liverpool, who had to endure a quieter second-half compared to the first as they were able to fend off several desperate attempts by their visitors to get themselves back in the game.

Marega has been the main culprit for Porto’s profligacy in front of Alisson’s goal, missing more opportunities as the match progressed and ebbed away from Conceicao’s Dragons.

The Reds now have a two-goal advantage to take with them to Portugal thanks to Keita and Firmino, and the underdogs now have it all to do at the Estadio de Dragao next week.