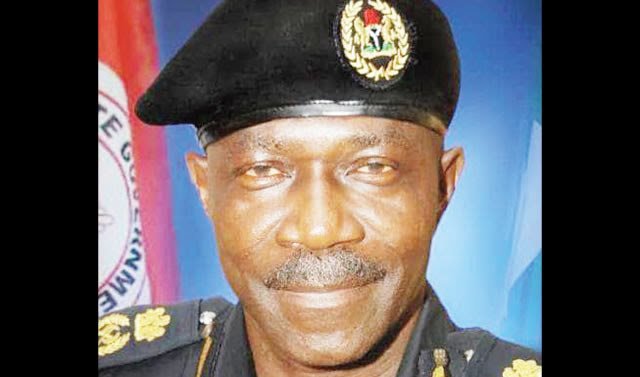 The kidnapped acting director of the Lagos State Fire Service, Rasak Musibau, and six others have regained their freedom.

Rasak and others were late on Tuesday night released by their captors, three days after their abduction.

The image maker in charge of the State police command, Bala Elkana, confirmed the release of the victims.
He also said that they had been reunited with their families .