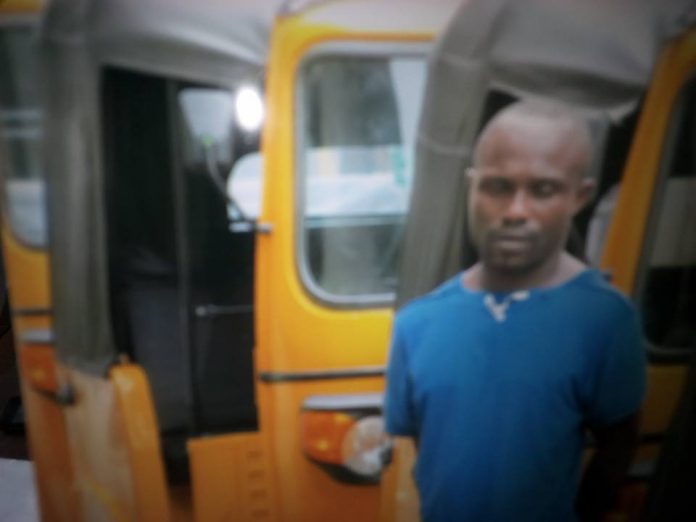 Personnel of a vigilante group in Abia State have arrested three suspects, who allegedly specialise in stealing tricycles from their owners.

The leader of the group, Martins Mba, confirmed the arrest of the suspects and added that one John Dike had reported to the Ugwunago unit of the group that six tricycles belonging to him were stolen by criminals.

Mba explained that the tricycles were loaded in a truck that took off from Onitsha and heading to Port Harcourt before it was intercepted by some criminals, who forced the driver of the truck to offload the tricycles and took them away.

Explaining that he detailed his men to investigate the matter after he got the report of the incident that happened two weeks ago, Mba stated that it was in the process of investigation that Chibuike Ogu and Onyema Anthony were arrested in connection with the theft.

It was gathered that Ogu and Onyema assisted the vigilante group to eventually apprehend one Emmanuel Amaechi, also a member of the gang.

Mba said, “During their interrogation, the suspects opened up and told our men that one Emmanuel Amaechi, who is a native of Mbaise in Imo State, told them that his brother living overseas imported the tricycles for him to sell or give out on hire purchase.

The vigilante group leader appealed to the residents of the state to always give vital information to security agencies to enable them do their job effectively.

Mba added that the suspects had been handed over to the police for further interrogation and possible prosecution.