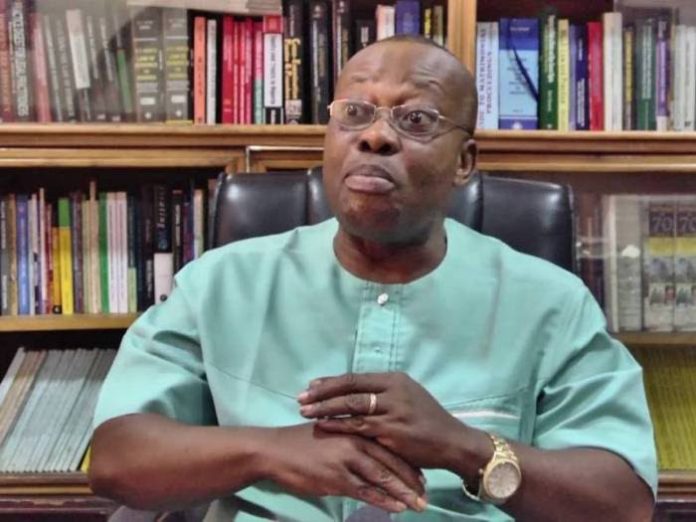 Ubani was arrested and detained on March 19, along with Senator Christopher Ania for failing to produce the former Managing Director of Nigeria Social Insurance Trust Fund, NSITF, Mrs Ngozi Olejeme who the both stood for as sureties. Olojeme is facing an N6.4billion fraud charge preferred against her by the EFCC.

Ubani had maintained his innocence over Olejeme’s disappearance insisting that she absconded after the EFCC raided her home He also stated that his decision to stand surety for Olejeme was because he compelled her to return to Nigeria to face the charges against her and all effort to secure her bail was frustrated by the EFCC.

EFCC boss, Magu, laments alleged conversion of banks to fraud, laundering institutions Since Ubani’s arrest, there has been a massive public outcry for his release especially after a Federal High Court order that EFCC should either release him or charge him to court. Several Civil Rights Organizations, Senior Lawyers and very prominent Nigerians mounted pressure on the EFCC to release Ubani.

US court sentences Hushpuppi to 11 years in prison

Yahaya Bello bans use of facemasks, shuts brothels in Kogi