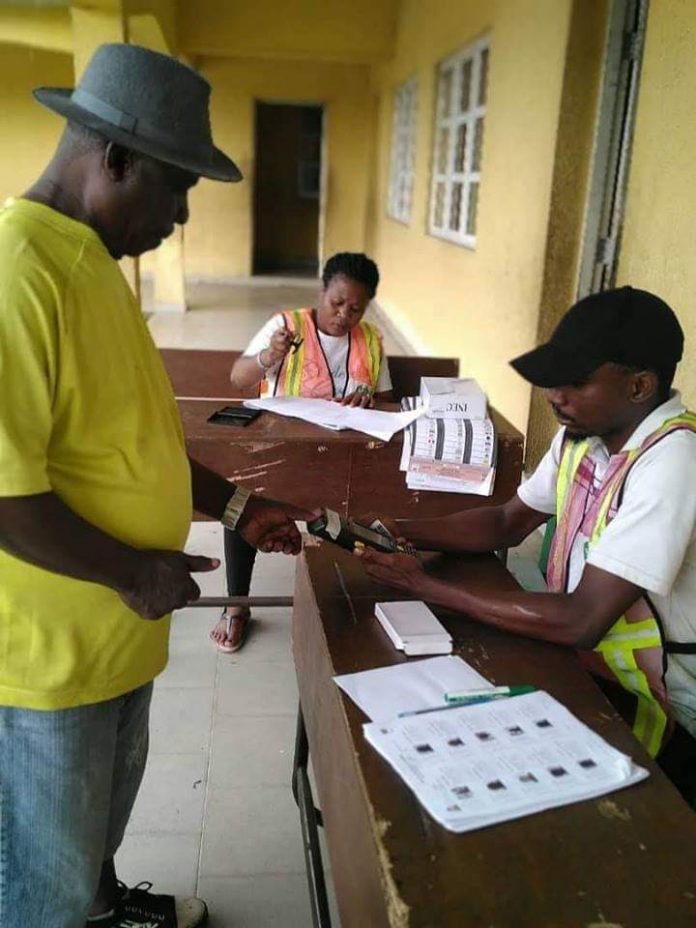 “So far, the election is going on peacefully in all the 181 polling units of the 13 Wards in the LGA. The total number of registered voters in the LGA is 88, 561,” he said.
In Opobo/Nkoro LGA, the EO Udezi said that only 20 polling units in five Wards with 7,344 registered voters are affected in the state constituency supplementary election.
“We have no issue for now, we have deployed all the materials to the POs and we are even going round to supervise them.

“I am currently in Ward 7, Unit 18 and the accreditation and voting are going on peacefully for now,” he said