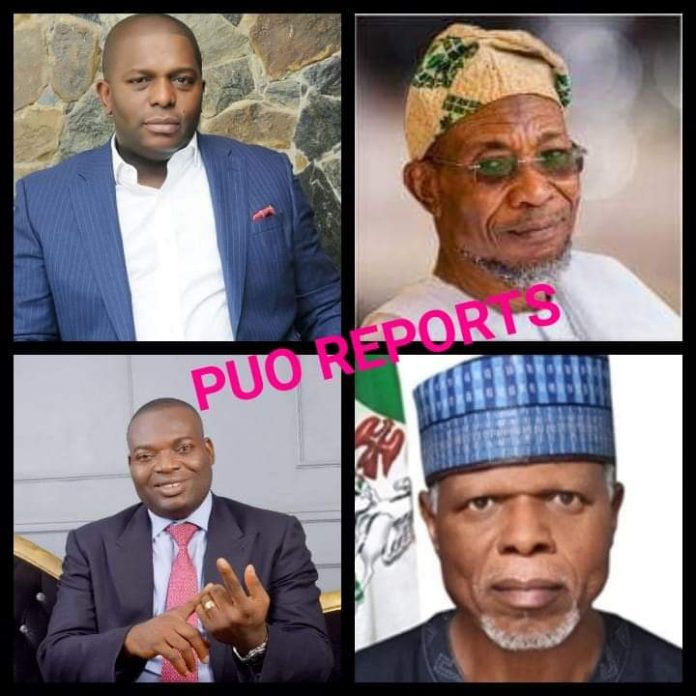 The list of new ministers expected to be announced by President Muhammadu Buhari after his return from a 10 days private visit to the United Kingdom has reportedly leaked.

The report, which was published by The Parrots, speculated that Fowler is being positioned to be the new Auditor General; Hameed, Defence Minister.

The report couldn’t ascertain the inclusion of Minister of State Petroleum, Ibe Kachikwu, and Babatunde Fashola, the Minister of Power, Works and Housing.