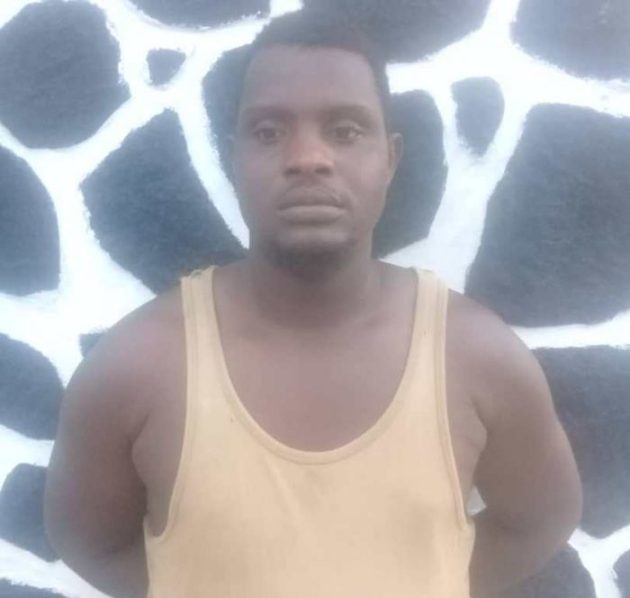 A statement issued by the Police Public Relations Officer, PPRO, Bala Elkana on Sunday said the incident occurred on May 15, 2019.

According to Elkana, at about 2.40pm on May 16, the Iponri Police Station received a complaint from Jubril Martins Memorial Grammar School, Iponri that on the previous day at about 4.40pm one Femi Aderonmu, a gardener with the said School engaged one Adagun Rafiu, 16, an SSS 3 student in a fight along Oke-Olu road Iponri and that in the process, the student fell down and became unconscious and was rushed to Smith Medical Hospital where he later died.

“Eye witness accounts show that the deceased person was returning home with his friends after writing WAEC and the suspect blocked him on the way and pulled him down, on the accusation that the deceased student has insulted him before.

“Homicide detectives from State Criminal Investigation Department, Yaba, have visited the Crime scene, corpse of the deceased is deposited at the mortuary for autopsy. The suspect is arrested and will be charged to Court for murder,” he said.