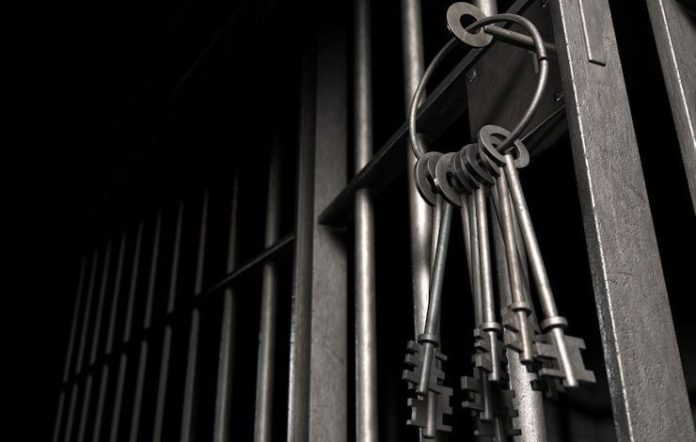 In a rather bizarre case, a Zimbabwean man from Murambinda died after he was slapped by a man he had accused of having an adulterous affair with a married woman.

According to Chananda, the ironically named Takesure Urayayi of Ngudu village under Chief Nyasha and his friend Moses Kwarimba were returning home after drinking beer at a local growth point when the now deceased, Lucky Taonezvi, approached them.

Taonezvi confronted Urayayi whom he accused of having an extramarital affair with a married woman. Apparently, this did not go down well with Urayayi who responded by slapping Taonezvi once in the face.

To everyone’s horror, Taonezvi fell down unconscious and died a few minutes later.

After realising what had happened, Urayayi handed himself over to the police. The deceased’s body was ferried to Murambinda hospital for post mortem and the results are yet to be released.

Assistant Inspector Chanada added: “Member of the public should desist from resolving their misunderstanding through violence. They should learn to resolve their disputes peacefully to avoid loss of life.”