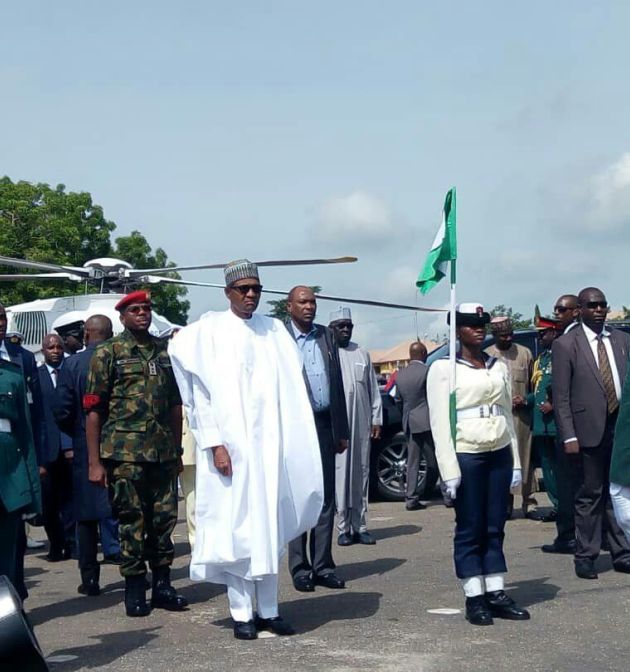 The president also used the opportunity to reconcile with his long time ally who was suspended from the ruling All Progressives Congress (APC) in the aftermath of the 2019 governorship election in the state.

Governor Amosun was suspended for anti-party activities when he threw his weight behind the election of Adekunle AbdulKabir Akinlade, the APM candidate, against his party’s governorship candidate, Prince Dapo Abiodun who eventually emerged victorious.

Interest Rate Will Come Down In 2018, Says Emefiele