Home PUO NEWS Posterity will judge me, because I have served humanity – Ambode 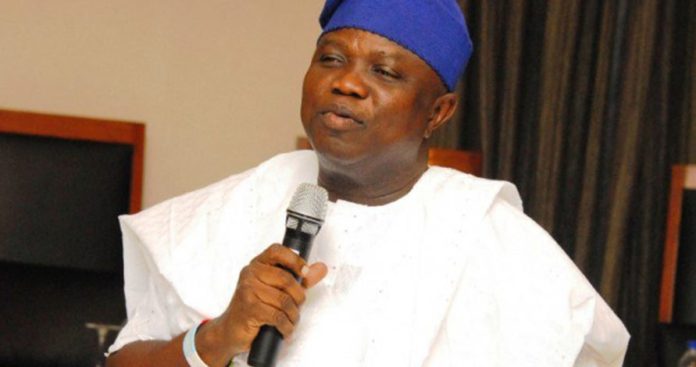 As he prepares to bow out of office, Lagos State Governor, Akinwumi Ambode on Friday said he has served humanity throughout his reign and that posterity will judge him.

The governor spoke while commissioning a 400-seater Theatre in Epe Area of Lagos, Southwest Nigeria.

He expressed gratitide to God for giving him the grace to serve humanity and govern Lagos.

According to him, “This is more a fulfilling day for me. If there is anything for me to say, it is that I’m fulfilled that a day like this can come in the history of this town (Epe). Four days to go in four years, we have turned things around.

“God has given us the grace that I can come back here and actually spend my last weekend of those four years with my people. We are very delighted that among the theatre that we have established, we have the opportunity to come and commission the one in Epe.

“I am very grateful to God. You never planned what you met on the way. Having had that opportunity to be elected as governor and for four years, one is able to do it in good health and mind. To God be the glory.”

Ambode said the main purpose of governance was giving back to humanity and to serve selflessly, saying that all that put together, he was happy he was able to do that and that God gave him the grace.

“The fact that I am also leaving in good health, is a sort of fulfillment for me,” he said.

Ambode said governance was a continuum and hoped that his successor, Babajide Sanwo-Olu would continue from where he stopped.

Abia Speaker Intervenes to Save Two Surviving Members of Family That...