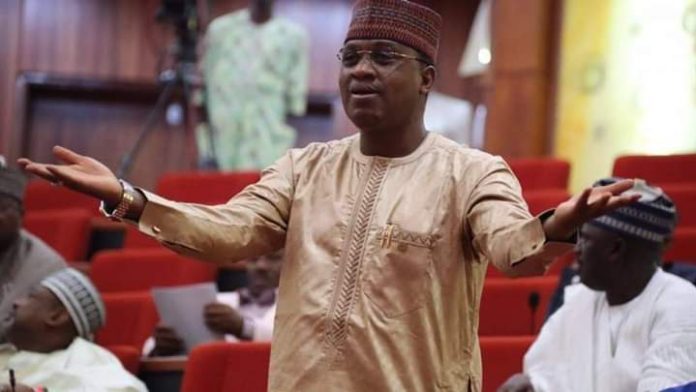 Senator Kabir Marafa (APC-Zamfara) has described the Supreme Court judgement on Zamfara All Progressives Congress candidates in the last elections as “a sweet, bitter but a huge victory for democracy.”

Marafa, who represents Zamfara Central Senatorial District, also said it is victory for the state and the country as a whole.

He made the remarks, on Friday, in a statement he personally signed in Abuja.

The News Agency of Nigeria reports that the lawmaker and the outgoing governor of the state, Abdulaziz Yari, prior to the party’s primaries, had locked horns over control of the state’s chapter of APC.

However, the Supreme Court, on Friday, declared all the Peoples Democratic Party’s candidates as winners in the last governorship, National and State Assembly polls, ruling that APC did not hold valid party primaries as required by law.

In his reaction to the court ruling, Marafa said, “No matter how long, the truth will always prevail over falsehood.

“Today’s judgement is a victory for democracy, triumph of truth over falsehood and redeemer of the integrity of the judiciary.”

“With this, lesson has been served that only strict adherence to rule of law and due process will take the country to the next level as being advocated by President Muhammadu Buhari.

“This Judgment has shown that the president is religiously sincere with his non-interference stance on the function of other arms of government.”