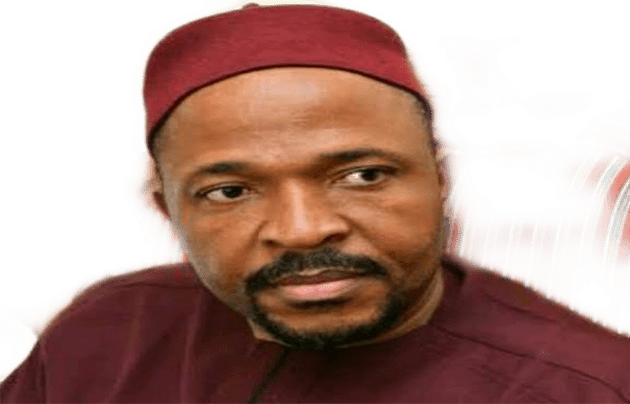 The Arewa Youth Consultative Forum (AYCF) has endorsed Chukwu Emeka Nwajiuba as Speaker for the House of Representatives.

Alhaji Yerima Shettima, National President of the AYCF who made this known in an interactive session with newsmen in Kaduna said the group’s support was purely in the interest of “national stability, fairness and balance towards our neighbours in the Southeast”.

Shettima further explained that one of the best ways to strengthen national unity and cohesion was lending a hand of support and friendship across the nation, adding that Nwajiuba “is already broad-minded politician with several years of experience in legal work, administration and lawmaking”.

He noted that Nwajiuba had made significant impact when he was in the House of Reps between 1999 and 2003, representing Ukigwe South Federal Constituency of Imo State.

“He performed wonderfully as Chairman House Committee on Land and Housing. While he was away gunning for governorship seat between 2003, 2007 and 2011, he lost by a narrow margin of votes, because of acceptability.

“Beyond being a professional lawyer with a Master’s Degree and PhD in Law, he served diligently as Secretary of the Constitution Drafting Committee that produced the APC itself”, Yerima added.

He went on to say that the AYCF believed in having “young breed of politicians in strategic positions of leadership at the level of the higher law-making body in the country”. He also noted that on a scale of competence, the likes of Nwajiuba “have all it takes to launch us into the digital world and help the law-making business break away from the analogue world”.

He also stressed that if the current race for the 9th House of Reps Speakership would be based on a candidate that is naturally on consistent and a nationalist “Nwajiuba will be simply unbeatable”.

The AYCF National President then urged all the members-elect of the current House of Reps to rally round Nwajiuba “on grounds of years of experience and ability to deliver on his assignments”.