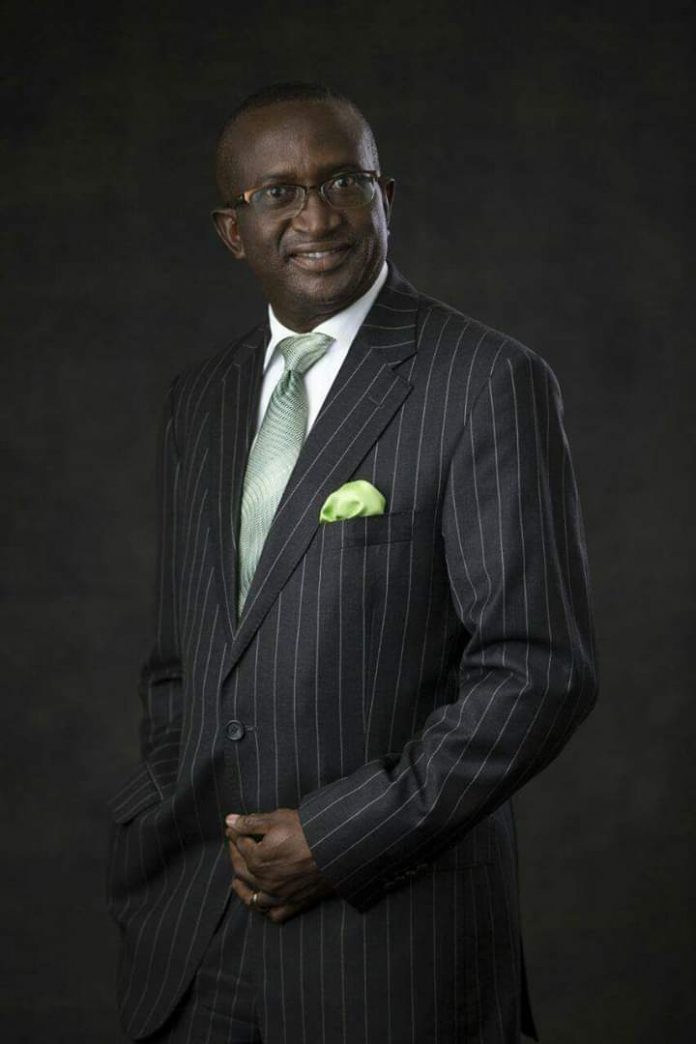 Former Senate Leader and the All Progressives Congress (APC) candidate for Cross River Central Senatorial District, in the recently concluded general election, Senator Victor Ndoma-Egba, SAN, has enjoined all the party’s candidates in the last elections in Cross River State, as well as their supporters, to remain steadfast and committed to APC.

Senator Ndoma-Egba made the call during an interaction with a cross section of House of Assembly candidates from the Central and Southern Senatorial Districts of Cross River State at the weekend in Calabar.

He acknowledged that the activities of some APC leaders in the state were inimical to the party’s chances in the recent elections, thereby hindering its growth and ability to move to the next level. He also observed that the situation has affected the morale of party members and cast doubts in the minds of a few with regards to the potential of APC in the State in the coming years.

The erstwhile Senate Leader expressed his unwavering loyalty and continuous support to the APC, both in the state and the national levels and restated his confidence in President Muhammadu Buhari’s avowed determination and capacity to move Nigeria to the Next Level of national development.

He stressed the need for a concerted effort to continually work together to strengthen the party in the state, hoping that the differences of opinion within the party will soon be harnessed to rebirth a stronger, more united and refocused APC in Cross River.

Earlier, the House of Assembly candidates expressed their profound appreciation to Ndoma-Egba, the former Chairman Niger Delta Development, NDDC, for the financial, professional and moral support he freely offered them during the elections.

They informed him (Ndoma-Egba) that they were discouraged and disenchanted by the widespread controversies and irregularities that trailed the elections, particularly the ignoble roles that some of the party’s leaders played as well as the “poor performance” of the electoral body in the conduct of the elections in Cross River State. They disclosed that some of them have filed petitions to seek redress before the Election Petition Tribunal.

The candidates also reiterated their unalloyed loyalty to APC and the state leadership of the party, believing that the intractable issues will be decisively resolved forthwith.

They also expressed their hope that justice will not only be served but will be seen to have been served at the conclusion of their litigations.