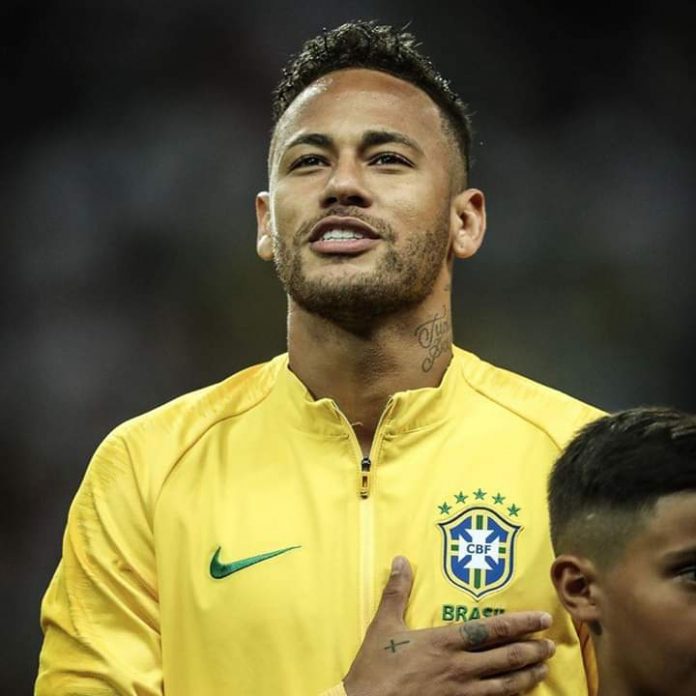 While a host of great players have guided the Selecao to the cusp of glory, the midfielder believes they would be stronger with the PSG star.

Casemiro believes Brazil would be even better with Neymar as he lauded the quality of the squad ahead of Sunday’s Copa America final against Peru.

Despite being without Neymar, who is sidelined with an ankle injury, Tite’s men and the tournament hosts have reached the decider.

While Casemiro hailed the forward’s quality, the midfielder also praised the talent in Brazil’s squad.

“The quality of Neymar, indisputably we have to say he is the best Brazilian player,” he told a news conference on Friday.

“If Neymar were here, it would be better for us and it would help a lot more, but he isn’t and we have to overcome his absence, overcome this difficulty.

“We have created a game identity, but if he were here it would be much better.”

Brazil head to the Maracana with plenty of confidence, having thrashed Peru 5-0 in the group stage two weeks ago.

Casemiro, who opened the scoring in that win in Sao Paulo, said Brazil needed to avoid changing their approach in the final.

“Above all, we are creating a very solid team at the back. When I say solid back, it’s not just the defenders, everyone is committed. That’s it, don’t lose our characteristics.

“We don’t have to do anything different from what we’re doing, not only in relation to the last matches, but for the last two, three years.

“We built a good average of wins, few losses. We don’t have to do anything different. We have to play our football. We know there is a great team as an opponent, but it is our football.”