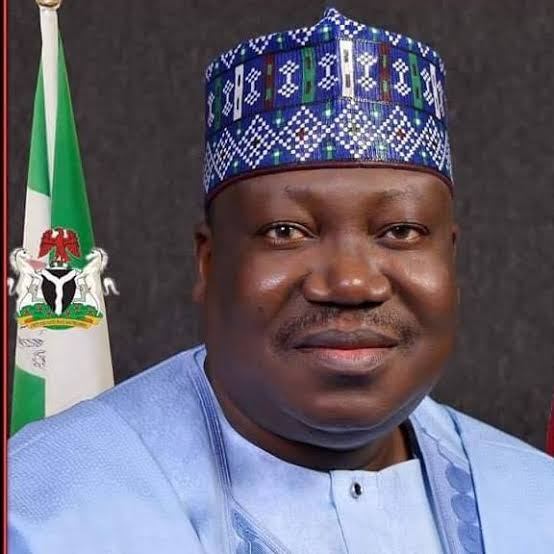 The Senate President, Ahmad Lawan, hailed the re-appointment of Chief of Staff Abba Kyari and the Secretary to the Government of the Federation (SGF), Boss Mustapha by President Muhammadu Buhari.

Lawan, in a statement by his Special Assistant on Media and Publicity, Mohammed Isa said the re-appointment was a confirmation of the confidence and trust the President reposed in them.

He said, “the re-appointments of Mallam Kyari and the SGF by the President is an appreciation of their commitments and contributions to the President’s successes in the last four years.

“As key figures of this administration, the roles played by the Chief of Staff and the SGF in achieving the successes recorded so far by President Buhari cannot be over-emphasised”.

The Senate President urged the Chief of Staff and the SGF to use their renewed mandate to redouble their commitment, and deploy their wealth of experiences to assist the President in achieving his next level agenda.