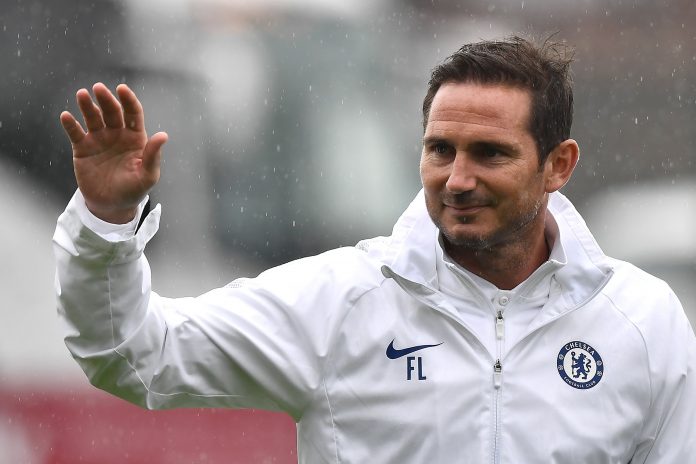 The American is set to join up with his new club only nine days after the Gold Cup’s conclusion which has endeared him to his manager
Frank Lampard praised Christian Pulisic’s desire to get started on his Chelsea career quickly and believes the young American will be a big signing for the Blues.

Pulisic put years of Premier League transfer speculation to rest when he signed with Chelsea on a £57 million ($72m) deal in January, though he finished out the 2018-19 season with Borussia Dortmund on loan.

The 20-year old just completed the Gold Cup with the U.S. national team, where he scored three goals and added three assists as he guided the Americans to the final.

Though the USMNT fell to rivals Mexico in the final, Pulisic was named the tournament’s best young player for his performances.

And while the Gold Cup final was only July 7, Lampard confirmed Pulisic will cut any prospective vacation short to join up with Chelsea next week, just nine days after the Mexico defeat.

“Christian joins us on Tuesday,” Lampard told reporters. “He’s had a short break, but he wanted to get back with us quickly, which I certainly appreciate.”

The manager likened the decision to something he would have done, and credits Pulisic with having a bright future with the club.

“I appreciate that [coming straight off the Gold Cup],” Lampard added. “It’s how I would have been.

“It’s a big move for him to a huge club. He’s a top young player. He’s only going to go one way in terms of his career – he’s going to go up and be a big signing for Chelsea. I hope so. I look forward to working with him.

“It’s important we start the season as well as we can. I know we have injuries – people back at Cobham now that are influential players for us at similar positions, so we’ll need him.”

“Pulisic is another top player, top talent, and young,” Luiz said. “He just finished the last tournament very well, trying to do the best for the USA. For sure we’re going to wait for him here to help him develop as soon as possible.”

Chelsea head to Japan for the next stage of their pre-season, facing Kawasaki Frontale on July 17 followed by contests against Barcelona, Reading, Red Bull Salzburg and Borussia Monchengladbach before starting their Premier League season against Manchester United on August 11.

Ikpeazu Hails Enyimba For Emerging Champions For the Eight Time