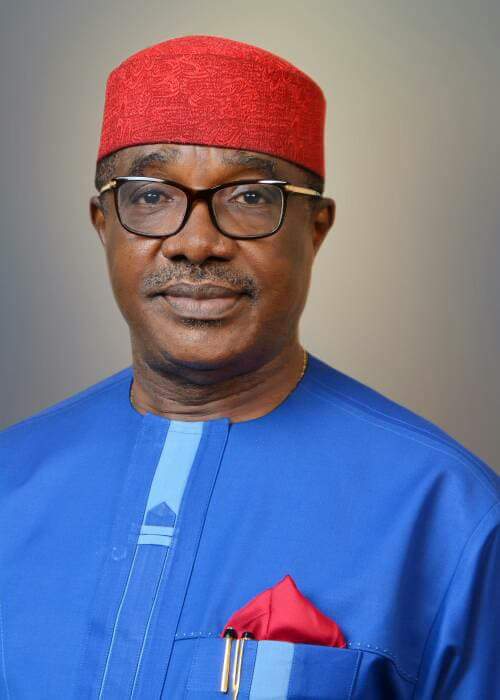 Senator Mao Ohuabunwa has described Abia North as a laughing stock in just one month of Senator Orji Uzor Kalu representing the zone in the senate.

He made this statement while speaking to the press immediately after the adjournment of his petition against the victory of Dr. Orji Uzor Kalu during the last senatorial election.

“In just one month of another person representing Abia North, Abia North has become a laughing stock in South East and the people can now see the difference”
“I have always protected the interest of Abia North and Ndi Igbo in general, but this person does not. Imagine what he said about RUGA” He concluded.

We Will Not Relent Providing Basic Infrastructure For Rivers People -wike