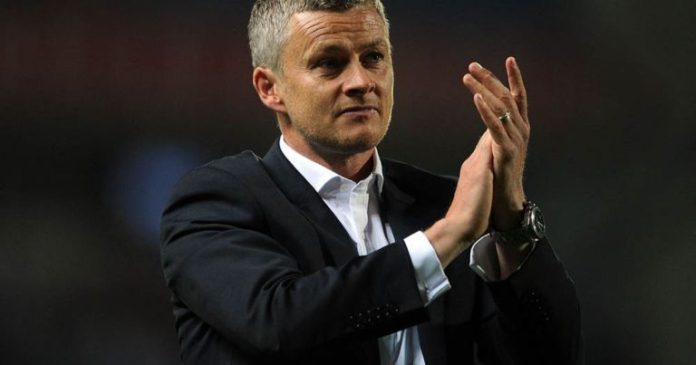 United are coming off a sixth-place finish last season, a difficult campaign seeing them end up 32 points adrift of champions and rivals Manchester City.

Daniel James and Aaron Wan-Bissaka have been added to United’s squad from Swansea City and Crystal Palace respectively, while the club are linked with numerous other signings – most notably Leicester City defender Harry Maguire – and have the likes of Paul Pogba and Romelu Lukaku potentially exiting.

Solskjaer is still hoping for further additions to his squad, but – as he did earlier in the year – again asked for patience as United look to close the gap to the top.

“I know it’s hard getting players in and over the line,” the manager said.

“We’ve been doing our jobs. We’ve been finding, identifying players. Scouting them. But they have got clubs.

“As I’ve said to you, we’re working on one or two and we’re still hoping but I also understand that the market has changed. Prices have soared.”

United’s approach in the transfer market has been criticised at times, but Solskjaer said the club would remain patient.

“But I think that Man United sometimes have, because of the wealth, maybe we have had to pay more, a bigger premium to get players in and that’s just the world we live in.

“And we have taken our time and we are not going to overpay but we have to get the right people in, the right players.”