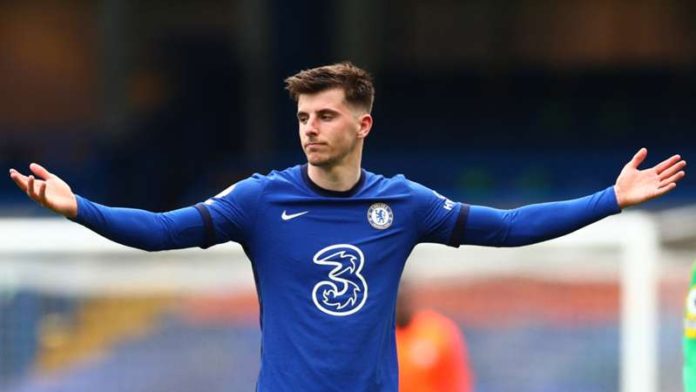 Until Saturday, the hosts had not conceded a single goal at home under Thomas Tuchel’s reign

Chelsea set a new club record in the Premier League in their 5-2 defeat by West Brom and it is one that fans will soon want to forget.

The Blues had taken the lead in the first half through Christian Pulisic, but a red card shown to Thiago Silva – who can now count himself as the oldest Chelsea player to be dismissed in a Premier League game – was the start of a humbling capitulation.

The match ended 5-2 in favour of the Baggies, marking a new low for the Blues.

Yakubu Aiyegbeni Retires From Football At 35