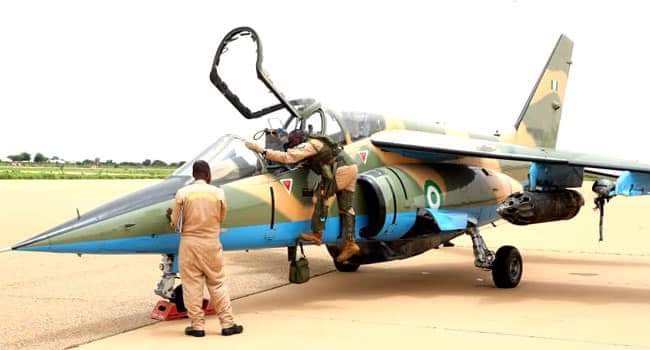 …Urges Troops Not to Be Dispirited

The Peoples Democratic Party (PDP) expresses worry over conflicting reports and claims surrounding the ill-fated Nigerian Air Force fighter jet and its courageous pilots, who put their lives on the line for the security of our nation.

The party charges our gallant troops in the front not to allow the situation to dampen their spirits at this critical time adding that the PDP, and of course, all patriotic Nigerians, appreciate their sacrifices in defending our nation despite the odds.

The PDP however urges the Nigerian Airforce to hasten its investigation on the matter so that Nigerians would be adequately informed.

The party asks Nigerians to remain at alert and continue to support and pray for our troops as they battle in the fronts adding that every efforts must be made to secure our nation from terrorists, insurgents and bandits.

We Are Working To Ensure The Rescue Of Abducted ABSU Students,...