Home PUO OPINION COVID-19 Lockdown: No To Torture Of Citizens By Security Agents By... 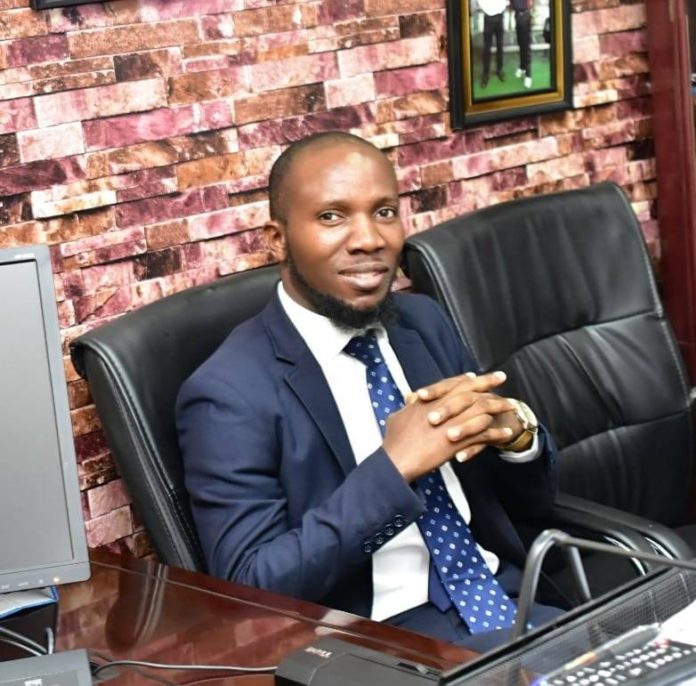 Troubling videos showing policemen, military officers and other agents of the state torturing, flogging, harassing and humiliating citizens for straying outside despite the current lockdown in Lagos, Ogun and Abuja and general movement restrictions across the country have surfaced online.

By Section 5 of the Quarantine Act Cap. Q2 Laws of the Federation of Nigeria 2004, the statutory penalty for contravening the regulations made by the President is a fine of N200 or imprisonment for a term of six months or both. Section 36 (5) of the Constitution guarantees every person the right to a presumption of innocence.

Section 6 of the Constitution vest the courts with the exclusive authority to determine the guilt of any person charged with a criminal offence in Nigeria. It is against the principle of natural justice for law enforcement agencies to be the accuser and the judge.

The unfortunate fact that we are facing a pandemic does not mean that the Constitution has been suspended. We are not under martial law in Nigeria. There is no exception to the rule of law under a constitutional democracy.

I urge the Chief Judges of the 36 States and the Federal Capital Territory to constitute Mobile Courts (since regular courts may not be functioning due the pandemic) to try and adjudicate on cases of alleged contravention of regulations made by the president and governors pursuant to the Quarantine Act.

I also urge the National Human Rights Commission to begin to exercise its expansive powers under the Commission’s establishment Act as amended by addressing cases of fundamental rights abuses by the police and other security agencies and award damages in favour of victims of torture during this period.

Torture was officially outlawed and expressly criminalized in Nigeria in 2017 following the enactment of the Anti Torture Act. I condemn unreservedly, the torture and public humiliation of citizens under any circumstance. The police and military authorities should punish their erring officers who are found culpable.

While urging Nigerians and aliens alike to be responsible and adhere to the directives of the government in the overall public interest, those who are accused of contravening the extant regulations should be afforded fair hearing and the due process of law.

We should not tolerate barbaric and abusive conduct and actions by law enforcement agencies because of COVID-19 pandemic.

As The Nation Celebrates By: Jerome-Mario Utomi