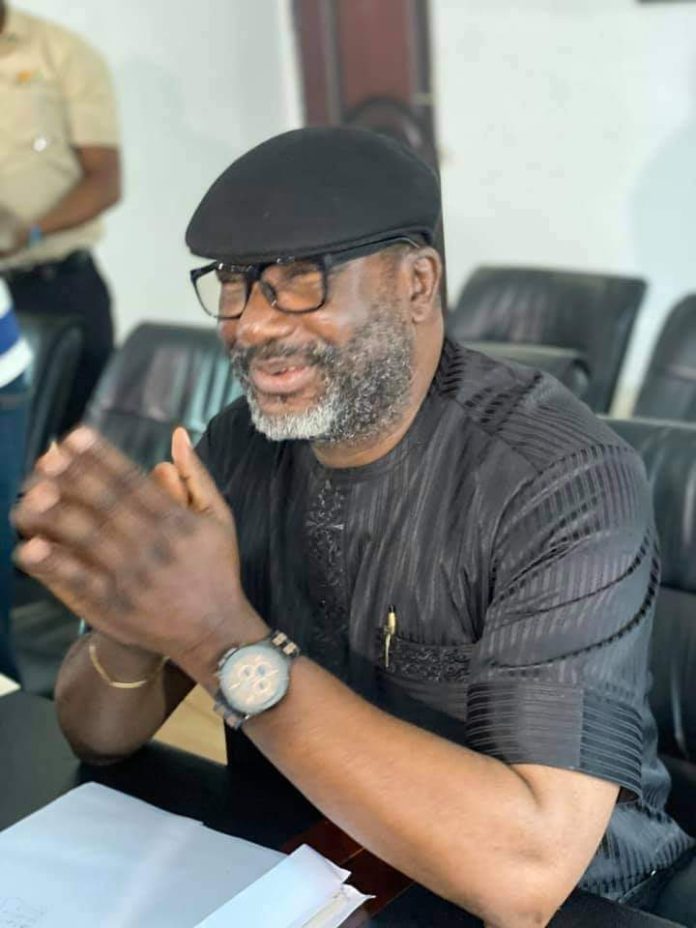 Against the backdrop of unsubstantiated condemnation of Governor Nyesom Wike’s efforts to combat the spread of the dreaded coronavirus in the State, the outgoing Chairman of the Peoples Democratic Party (PDP) in Rivers State, Bro. Felix Obuah says such critics can best be described as political detractors and emissaries of Covid-19 in the State.

Bro. Obuah, who stated this in a statement by his Special Adviser on Media and Publicity, Jerry Needam, said it is difficult to rationalize the actions of these critics while Governor Wike is tenaciously working to stem the spread of the virus in the State.

While regretting that these critics and their sponsors are enemies of the State, Bro. Obuah said their anger stemmed from the fact that while states like Lagos, Federal Capital Territory (FCT), Osun, Oyo, Akwa Ibom, Ogun, Edo, Kaduna, Bauchi, Enugu and Ekiti to mention just few, are recording staggering figures in the number of cases of the dreaded disease, Rivers State by the grace of God, has just one index case.

The Rivers PDP boss further described those behind the unwarranted arm-chair criticism on the Governor as unpatriotic, as according to him, patriotic minded persons in the State would commend the Governor’s assiduous efforts to spur him into more actions.

Bro. Obuah particularly drew the attention of those ranting over the three days imposition of curfew along some section of Port Harcourt, to the fact that he took the action to forestall opening of markets and other crowded activities, adding that states like Akwa Ibom and others are on lockdown with total restriction of movements imposed.

“It is even more appalling to think that these unpatriotic voices are the same persons who would not keep politics aside and view issues from the perspective of our common interests.

“They are rudely disappointed at the fact that Covid-19 is being curtailed by the proactive steps being taken by the Governor. For them, Rivers State should be recording more cases to satisfy their evil and political aggrandizement”, said Bro. Obuah whose tenure as State PDP Chairman ends in May, 2020.

The outgoing State PDP Chairman appealed to all and sundry to see the Covid-19 pandemic as a common enemy for which all hands should be on deck to defeat the scourge.

“This is a period our compassionate nature should prevail and show empathy to the State Governor who is having sleepless nights to ensure that Rivers people are safe and free”, Bro. Obuah said.