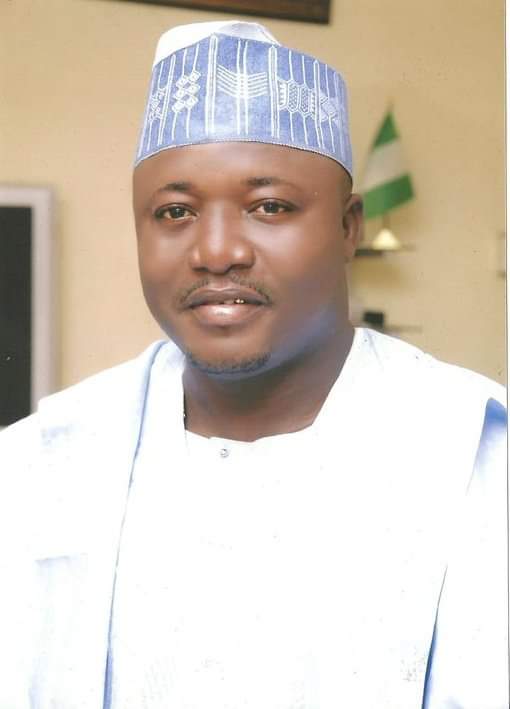 A coalition of Abia North Community Youths Organisations, ANCYO, has warned the Arewa Youths Consultative Forum, AYCF, as well as Ohanaeze Youths Council, OYC, to steer clear from the politics of the zone or be ready for a shocker.

The warning is coming on the heels of the recent media reports credited to the
National President, of Arewa Youth Consultative Forum, AYCF, Shettima Yerima, where he attributed the current ordeals of Senator Orji Uzor Kalu representing Abia North to political witch-hunting.

This is as the Ohanaeze Youths Council in a statement by its Deputy President General, Comrade Obinna Achionye claimed that “political enemies ” were behind the former Governor’s conviction and incarceration.

Describing Kalu as “the Nelson Mandela of Nigeria”, OYC called on those behind Kalu’s ordeals to retrace their steps or brace up for the wrath of Igbo youths.

On the other hand, the Arewa Youths helmsman has solicited the support of the Northern elite to secure release for Kalu who was in December 2019 jailed for 12 years by a Federal High Court in Lagos following his conviction on a N7.2 billion financial fraud allegedly committed while he held sway as Abia governor.

While Yerima urged the North not to abandon Kalu, OYC called on Ndigbo to also rally behind the senate Chief Whip who it described as true Igbo hero.

But in a swift reaction, the Abia North group sharply disagreed with the positions of both AYCF and OYC over the real cause of Kalu’s travails which it maintained, “has nothing to do with politics”.

The Abia North group which insisted that the former governor “is paying for his past sins”, accused AYCF and OYC of “championing Kalu’s cause for pecuniary gains”.

According to a release by the Spokesman of the group, Comrade Udensi Ukpai, “anybody or group trying to attribute Kalu’s ordeal to political persecution is only a meddlesome interloper either hired for a piece of bread or looking for patronage “.

“Stop crying more than the bereaved, allow Kalu to bear his cross “, the group said, adding that “Abia North is disappointed in Kalu whose only gift to the zone is exclusion from the national politics”.

ANCYO which said nobody or group outside Abia North senatorial district had the locus to comment on the politics of the zone, cautioned both pan ethnic youth bodies not to dabble into matters outside their scope.

The release said Kalu had inflicted “incalculable political misfortune on Abia North”, and should be allowed to bear the consequences of his actions.

According to ANCYO the paramount need of Abia North now is how to restore its missing voice at the senate caused by Kalu’s absence.

The group argued that any person or group sympathetic with the cause of the zone should rather prevail on the senate leadership to declare Kalu’s seat vacant to enable the zone which has suffered unjustly produce a replacement.

“If anybody loves Abia North, he should be worried that we have no representative at the senate for about four months, and seek to correct this anomaly instead of leading an advocacy for a convicted criminal whose greed and insatiable quest for wealth have impoverished Abia State “.

ANCYO further accused Kalu of recruiting some faceless people and organisations “to whip up sentiments for him having foreseen the looming dark cloud over him as the court of appeal threw away his appeal “.

The group which accused Kalu of squandering public funds meant for the development of Abia State advised him against “wasting resources to rent self -aclaimed but expired opinion moulders to fight a lost battle”.

” We understand Kalu’s fears having lost at the court of appeal, hence his resort to hiring expired self acclaimed youth leaders”, the statement read.

The group also expressed dismay that Kalu’s co -convict was later granted bail on alleged health grounds, expressing concern that the former governor might also seek to take undue advantage of such lacuna.

It therefore, cautioned the judiciary not to allow Kalu to regain freedom from the backdoor “after enriching himself and cronies with resources meant for Abia development”.

The Abia North group which regretted the “incalculable setbacks” suffered by the zone following the absence of a representative at the senate vowed to initiate a process of Kalu’s recall “in the weeks ahead”.

“Kalu and not Abia North was the one convicted and jailed, so, we can not allow Abia North senatorial seat to serve prison terms with a convict “, the group vowed.