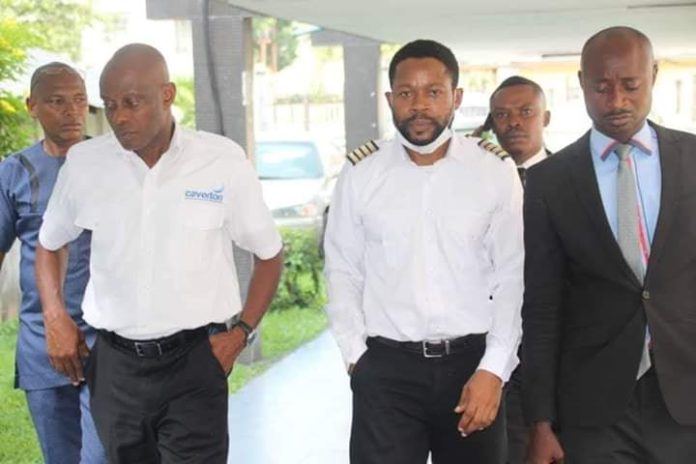 The Federal Government has frowned at the arrest of the pilots who flew oil workers into Rivers State on Tuesday.

It said the Police Commissioner and the Commander of the Air Force Base in Port Harcourt would have to answer for alleged incompetence.

Minister of Aviation, Senator Hadi Sirika, reacted to the drama in Port Harcourt, saying the federal government would take necessary and constitutional actions on the matter.