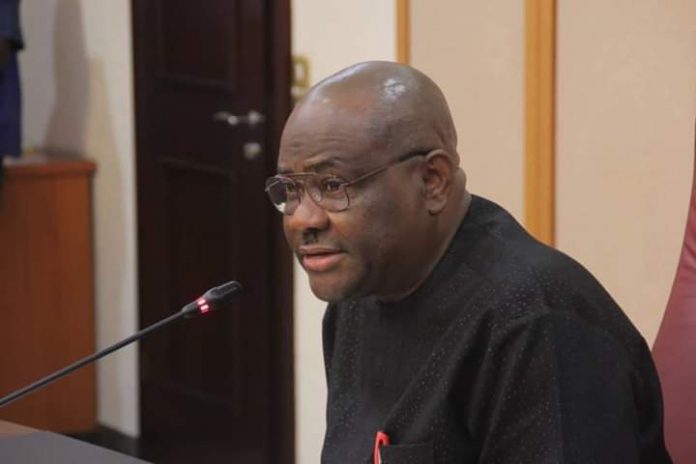 The Peoples Democratic Party (PDP) has called for dialogue between the Federal Government and Rivers State Government over the impasse relating to the pilots of Calverton Helicopters.

The party asks the Federal Government to restrain from acts that would portray it as politicizing the fight against COVID-19, just like the situation in Rivers State has shown.

PDP is deeply concerned that issues of protocols, which could have been managed through dialogue, is being escalated to assume a political dimension by the Minister of Aviation, Senator Hadi Sirika.

Our party holds that the issue of public health safety should be of major concern to all actors in government irrespective of the offices they occupy.

We find it strange that the Federal Government would be supporting a private business to disobey the extant order of a state.

We hold that all decisions and actions of the Rivers State Governor, Nyesom Wilke, so far, rests on ensuring public safety and protecting the people of Rivers State from the scary wrath of COVID-19.

We therefore call on the Federal Government, particularly the Minister of Aviation, to pursue the path of dialogue and stop politicizing COVID-19.

The PDP considers it imperative to ask the Federal Government to direct Carveton and her passengers to subject themselves to health checks by Rivers State Health Surveillance Officials.

We also demand that President Muhammadu Buhari, should as a matter of urgency, provide incentives for Rivers State to enable the state perform its responsibility as the oil and gas hub of our nation, particularly at this critical time of COVID-19.

Court Sets April 7 For Judgment In Case Seeking Removal Of...