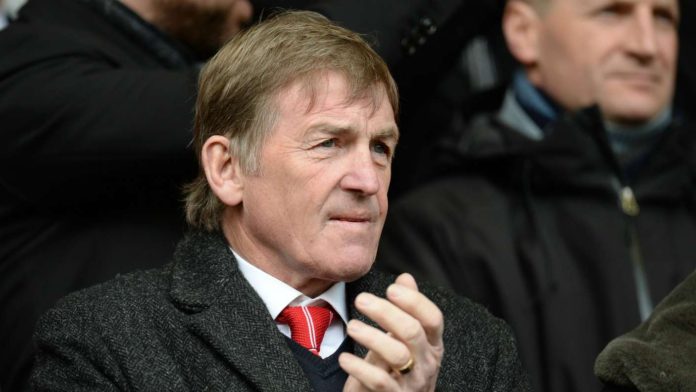 The Reds playing great and later a title-winning manager is in the hospital but the club says he is asymptomatic.

Liverpool legend Sir Kenny Dalglish has tested positive for coronavirus after being admitted to hospital this week.

The 69-year-old, perhaps the most iconic figure in the Reds’ history, entered hospital on Wednesday for treatment on an infection which, a club statement says, required intravenous antibiotics.

In keeping with current procedures, Dalglish was subsequently tested for Covid-19 despite having previously displayed no symptoms of the illness. The test result returned positive but he remains asymptomatic.

Liverpool’s statement says that prior to his admission to hospital, Sir Kenny had chosen to voluntarily self-isolate for longer than the advised period together with his family, and that “he would urge everyone to follow the relevant government and expert guidance in the days and weeks ahead.”

It added: “He would like to take this opportunity to thank the brilliant NHS staff, whose dedication, bravery and sacrifice should be the focus of the nation’s attention at this extraordinary time.

“He would also ask that they are given the space to do their jobs during what is an extremely challenging time for them and that his own family’s privacy is respected. He looks forward to being home soon.”

Arguably the greatest player in Liverpool’s history, Dalglish made 515 appearances for the club after signing from Celtic in 1977, scoring 172 goals.

As a player, he won five league titles, three European Cups and four League Cups and was named FWA Footballer of the Year twice.

He took over as player/manager in 1985, and in his first season in charge led his side to their first and only League and FA Cup double.

He would add a further two league titles and another FA Cup to his collection, but it was his work in the aftermath of the 1989 Hillsborough disaster which cemented his legacy at Anfield.

Worn down by stress, Dalglish resigned as manager in February 1991 and went on to lead Blackburn Rovers to a Premier League title in 1995.

Having returned to Liverpool as a club ambassador, he made a sensational return to the manager’s seat in January 2011, replacing Roy Hodgson initially on an interim basis. He was appointed permanently for the 2011-12 campaign, and led the club to the League Cup crown. Liverpool were also beaten in the final of the FA Cup but Dalglish was sacked that summer after a poor league season.

In October 2013 he returned to the Reds as a non-executive director, and in October 2017 Anfield’s Centenary Stand was renamed as The Sir Kenny Dalglish Stand in recognition for the incredible service given to the club.