Recall Some top religious leaders in the country had of recent made donations of cash and relief materials to the Nigerian government as a way of contributing their quota in the effort to contain the pandemic that is crippling the global economy.

Most recently, the founder of Deeper Life Bible Church, Pastor Williams Kumuyi, had donated the sum of N5M to the Federal Government as part of Deeper Life church’s contribution to fight the fast spreading virus.

The President had welcomed the generous donations from Dr Paul Enenche, and his wife, Dr Becky Enenche, the senior Pastor of Dunamis International Gospel Centre.

But the senior lawyer, Barrister Olusegun Bamgbose noted that the extension of the lockdown was obviously an extension of hardship and suffering, calling on pastors to instead channel their donations to the well-being of their members who give them tithes and offerings week in week out in churches.

Barrister Olusegun Bamgbose specifically called on Pastor Kumuyi, Pastor Enoch Adeboye and other top religious leaders such as Bishop David Oyedepo and other prominent pastors to rise up to the occasion. 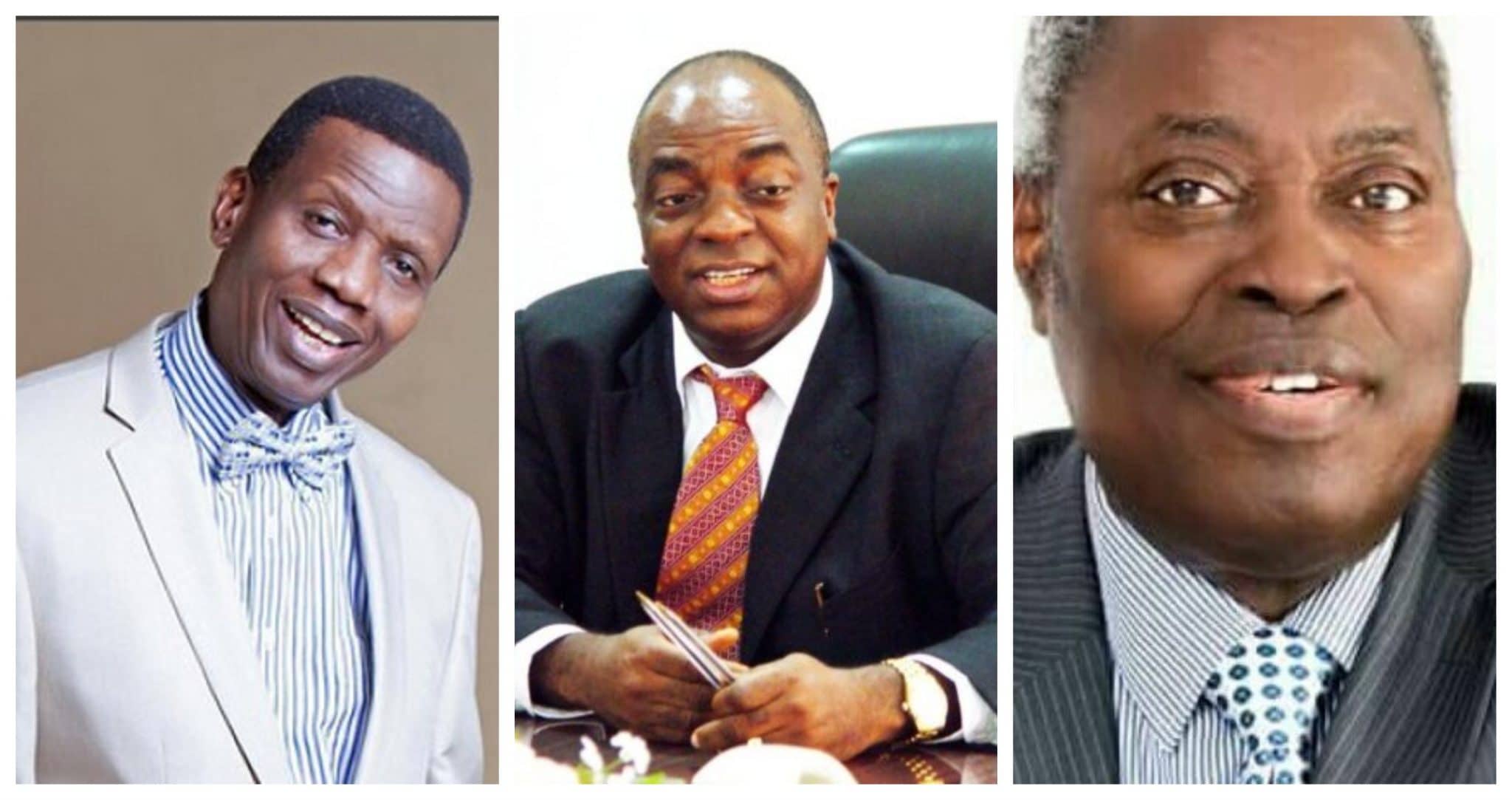 In a chat with newsmen on Tuesday, the Lagos-based legal practitioner noted that “There is no doubt that the economic effect of the lockdown is highly inconveniencing, especially considering the ugly fact that about half of the population are living in abject poverty.

”Individuals, companies, banks, have been donating to the government with the hope that it will help to alleviate the sufferings of the masses.

“One can really look away from individuals, companies and banks donating possibly to gain favour from Government in the nearest future.

“However, it is illogical and improper for religious organizations to be donating to the government when their members are facing untold hardship.

“This negates the teaching of the holy scriptures. One will expect CAN, PFN and Supreme Islamic Affairs to put heads together to know how best they can assist their members in this trying times.

“I don’t expect church leaders to start attacking the Federal Government for not being able to roll out enough palliatives, when they have idle billions of Naira and millions of hard currency in their bank accounts, and yet they have failed to come up with palliatives for their members.

“Most of the members of these churches do pay tithes while some may not be keen in paying tax. The church leaders should as a matter of urgency roll out palliatives to their members.

“The Bible in Malachi chapter 3 verse 10 states, ‘BRING YE ALL THE TITHES INTO THE STORE HOUSE, THAT THERE MAY BE MEAT IN My HOUSE,…”

This presupposes that God in His infinite wisdom envisaged that a time will come when those accumulated tithes and offerings will be used to assist the poor members in the church. Jesus Christ in his own days fed about 10,000 people free of charge.

“Our church leaders should follow the example of Jesus Christ by coming to the rescue of church members who have been paying their tithes and offerings.

“I challenge Pastor Kumuyi, Pastor Adeboye, and other prominent pastors to rise up to the occasion.

“They should stop donating to the Government, rather, they should roll out palliatives for their members.

“I believe God may hold them accountable should they fail to do this at this critical moment.

“The billions in the account should go to work now. Elisha in his own days rescued the nation from famine.

“The time has come for them to really prove to their members that they are good shepherds.”