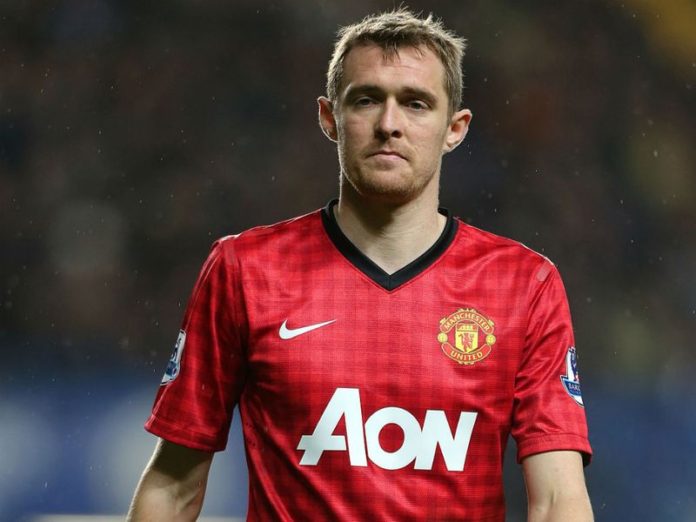 Fletcher, who played for the Red Devils between 2003 and 2015, has been handed a role in Ole Gunnar Solskjaer’s squad.

According to Manchester Evening News, the Scot returned to Old Trafford to become an informal ambassador for Man United. The 36-year-old officially called time on his playing career at the end of last season, having been released by Stoke City.

Fletcher, who was a former teammate with Man United manager, Ole Solskjaer, also played for West Brom, where he captained the club and made 100 appearances.

Meanwhile, the Premier League has been suspended indefinitely due to the Coronavirus pandemic across the globe.