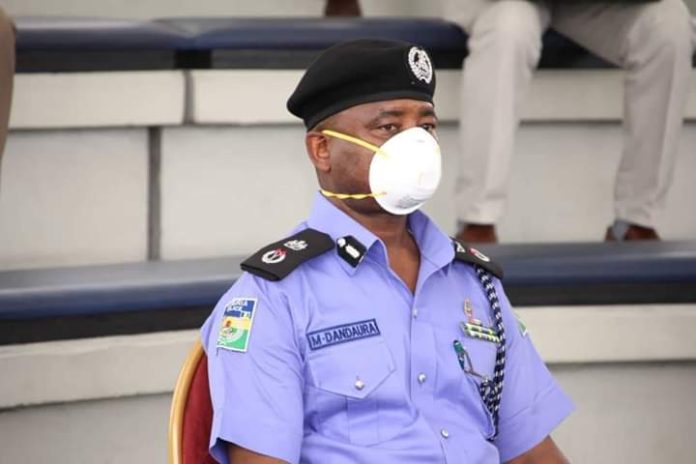 The Buhari Administration has transferred the Rivers State Commissioner of Police, Mustapha Dandaura with immediate effect.

The Inspector General of Police, Mohammed Adamu ordered the posting and redeployment of some Senior Police Officers. It is move targeted at CP Dandaura for supporting the fight against the spread of coronavirus.

Announcing this in a statement on Friday, Force Spokesman, Frank Mba said Joseph Mukan moves to Rivers State as Commissioner of Police, while Dandaura Mustapha is now the Commissioner of Police Provost at the Force Headquarters, Abuja; just as Musa Adze, will head the Anti-Fraud Unit of the force.

The postings and redeployments are with immediate effect.

The IGP charges the affected Commissioners of Police to diligently and professionally discharge their duties in their new areas of responsibilities.