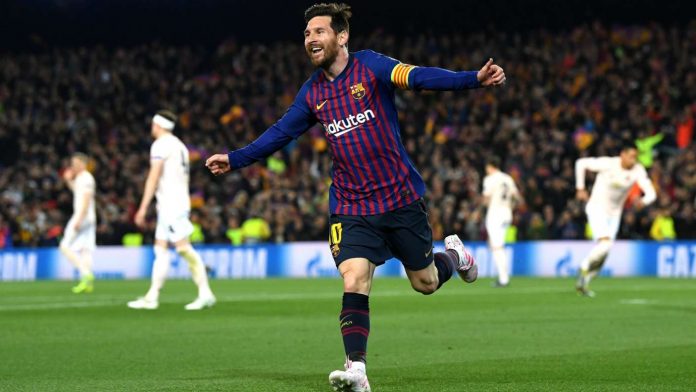 Spain’s La Liga will resume on 11 June when Real Betis face Sevilla, and next season will start on 12 September.

Organisers want to finish the season on the weekend of 18-19 July “depending on the evolution” of coronavirus.

The Spanish government’s department for sport said agreements had been reached with La Liga and the Spanish soccer federation (RFEF).

Football was suspended on 12 March but Prime Minister Pedro Sanchez said it can resume from 8 June.

La Liga president Javier Tebas said: “The important thing will be when the season finishes, although we’ll only be able to congratulate ourselves when we start the following season.

“God willing, that day will be 12 September and hopefully we’ll be able to say we have overcome this most difficult period, but at least we will be better prepared.”

Following the Seville derby on 11 June, other clubs will begin playing fixtures over the following weekend.

Tebas said audiovisual testing is being carried out so fans have a choice of different viewing experiences when football returns behind closed doors.

Those watching at home can choose from two options – the real “silence” from the stadiums or “simulation of the crowds” with noises being played.

La Liga players started training in groups of no more than 10 last week and Tebas said the next objective is to progress to full training.

Defending champions Barcelona are two points ahead of Real Madrid at the top of the table with 11 matches remaining.

On Thursday, the Premier League said it will return to action on 17 June with 92 fixtures this season still to be played.