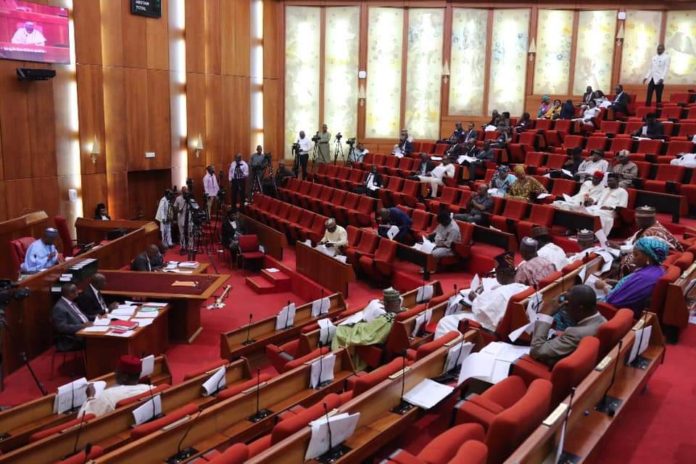 Senator Adamu Bulkachuwa, Chairman of the committee in his opening address enjoined the first batch of the 42 nominees to see the Nigerian Senate as friendly and supportive of the Federal Government’s foreign policies that advocate external positive image of the country.

Twelve out of the 42 nominees would be screened on Wednesday.

Meanwhile, Senator Babajide Omoworare the Senior Special Assistant to the President on National Assembly Matters (Senate) assured the committee of the nominee’s compliance with the Parliamentary rules, saying that others will make themselves available at a date.

It would be recalled that President Muhammadu Buhari in an executive communication to the Nigerian Senate forwarded 42 names of career diplomats to be confirmed by the Senate.

On the 12th May, 2020, Senate President, Dr Ahmad Ibrahim Lawan announced the nomination at the plenary. 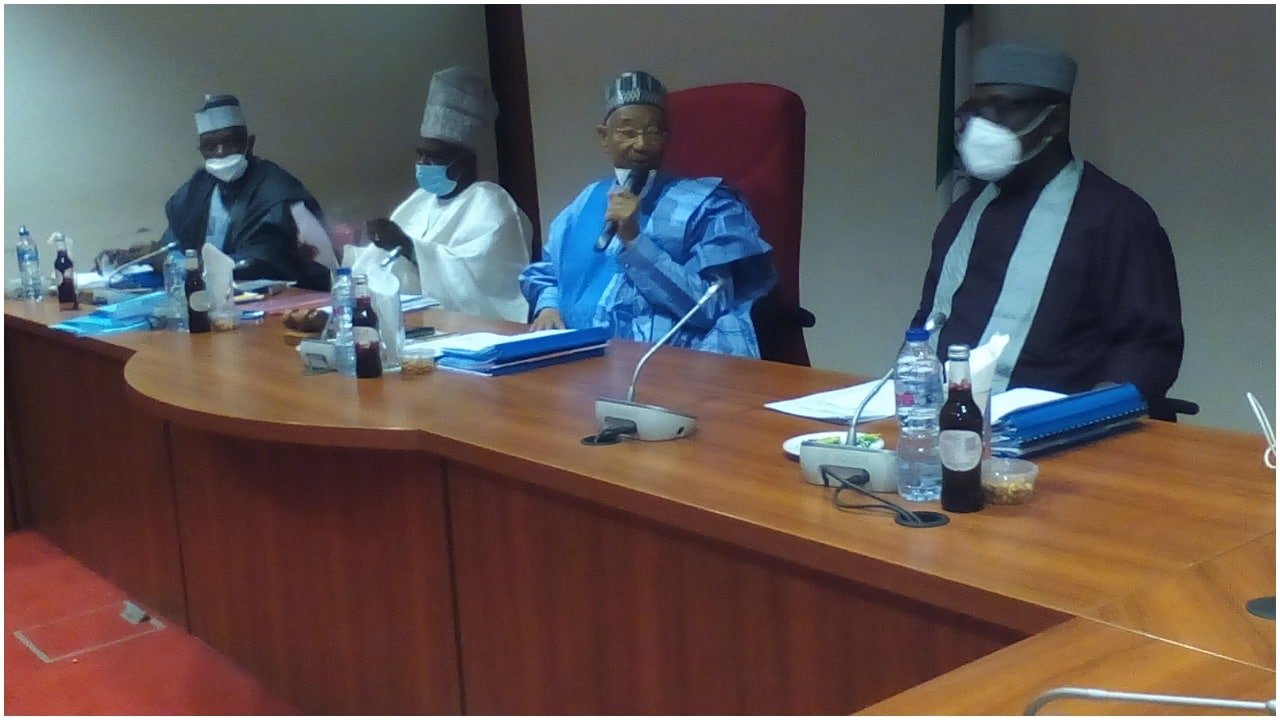 Lawan explained that each state has a representative which was in line with section 171(2)(1c) and subsection 4 of the 1999 Constitution as amended.

After inputs and contributions, Senate President referred the letter to the committee on Foreign Affairs.

Reports of the screening is expected to be submitted to the committee of the whole as soon as screening is concluded.