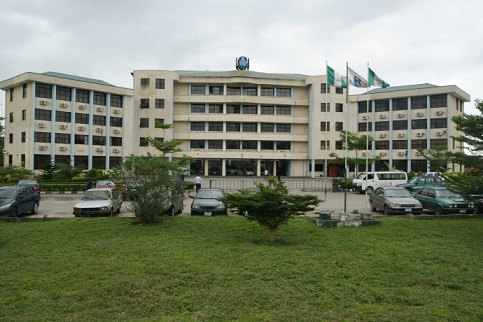 The Academic Staff Union of Universities (ASUU) has called on the Federal Government to immediately reconstitute the Governing Council of the University of Port Harcourt (UNIPORT).

The Chairman, ASUU in the university, Dr. Austin Sado, asked the visitor of the institution to keep faith with the provisions of the Universities Miscellaneous Amendment Act and constitute the council.

Sado said the dissolution of the council and delay in reconstituting same added to the challenges facing the university.

He said: “In the announcement of the dissolution conveyed through Mr. Ben Goong, a director in the office of the honorable minister of education as reported by Guardian on line the terse statement simply thanked the members of the council for their service.

“According to the university (miscellaneous provisions) (amendments) Art 2003 otherwise called the university autonomy Act no 1, 2007 the only known reason for which the Visitor may dissolve a governing council of the Federal university are ‘incompetence’ and ‘corruption’”.

Quoting Section 2(3) of the amendment Act, he said: “The council so constituted shall have a tenure of four years from the date of its inauguration provided that where a council is found incompetent and corrupt it shall be dissolved by the Visitor and a new council shall be immediately constituted for the effective functioning of the university.”

He said the provision was clear that a council should immediately be constituted after its dissolution adding that the Act “does not give any room for vacuum in the governance of the university.”

He said: “To dissolve the governing council without reconstituting another council has created a vacuum and almost tantamount to making the Vice-Chancellor a sole administrator, particular at this period of the COVID-19 when the Senate of the university cannot be convened.

“There is are critical issues in the university including but not limited to the award of contracts, staff welfare and discipline that should not be left to the whims of any vice Chancellor no matter how well intention such an administration maybe. If the government is serious about fighting corruption, the university should not be allowed to operate without a governing council.”