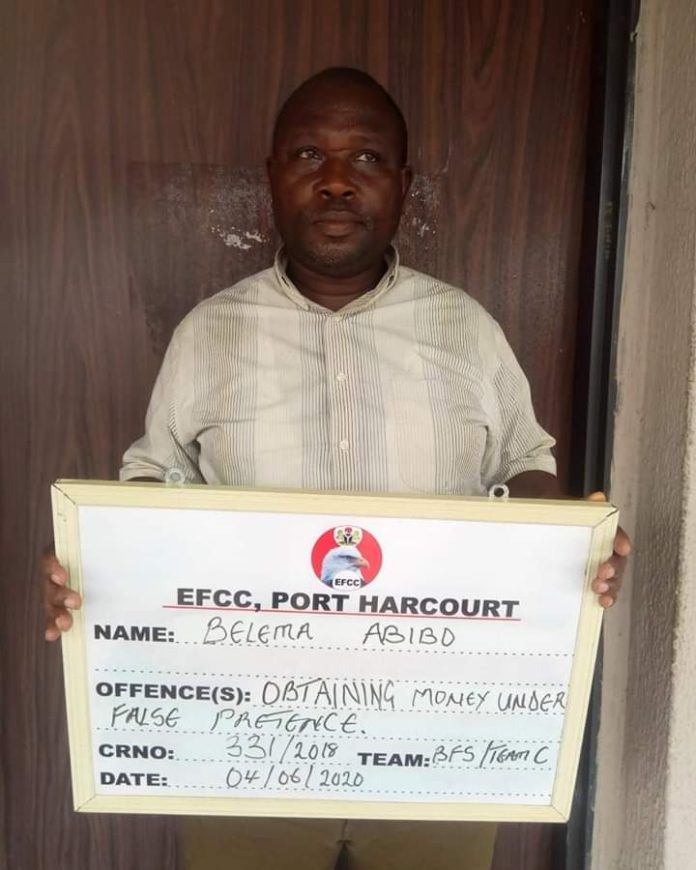 The suspects were arrested when a case of obtaining by false pretences (OBT) and fraudulent diversion of funds was raised against them by a petitioner.

According to the petitioner, sometimes in 2016, some representatives of Cosmopolitan micro finance bank approached and persuaded him to deposit funds in the bank as a fixed deposit, with a promise of monthly interest of two per cent (2%), after a tenor of 360 days.

The petitioner alleged that he deposited and fixed the sum of One Hundred Million Naira (N100,000,000.00) in the bank, and upon maturity, the bank refused to refund neither the capital nor the accrued interest, to him, adding that the bank representatives suddenly became elusive.