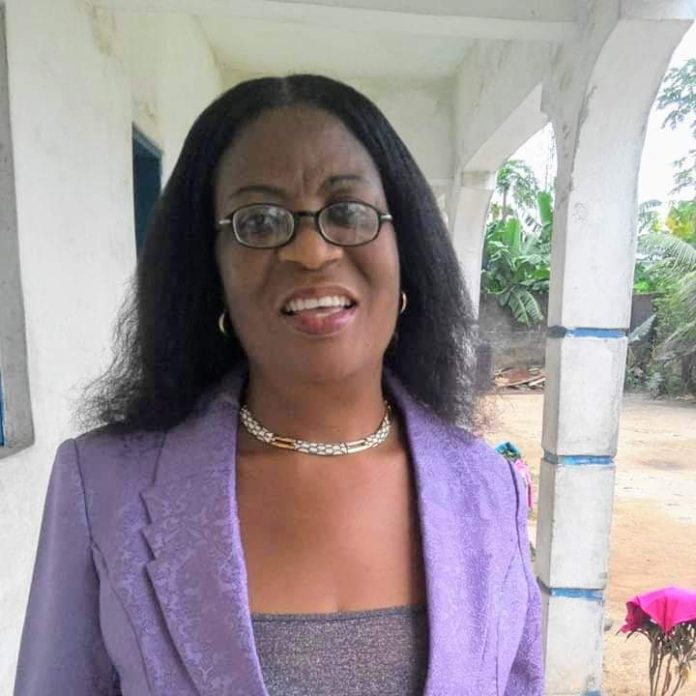 A Port Harcourt based educationist and counsellor says the electronic learning programme instituted by the Rivers State Government is neither working nor helping as students are not used to it and it will take a while for them to adapt to the learning approach.

Mrs. Kate Nwachukwu who is also a school proprietor told City News that many of the teachers selected to anchor the programme on television are not also properly prepared.

The Federal Government had on Saturday encouraged schools in the country to embrace online learning as there is no fixed date in sight for reopening. The Rivers State Government on it’s part has been running a “Stay Safe, Continue Learning Programme” for JSS 1 and 2 and SSS 1 and 2 on some select radio and television stations in the state.

Nwachukwu however said the programme is not achieving it’s purpose as the feedback structure is weak and students have no opportunity to ask questions. She said the programme has also exposed the learning gap between the private and public schools as most private schools are way past the level the electronic tutors are handling.

“The online scheme has not helped, the children are not used to it, that is number one. Secondly, like one I was watching the other day, I was like ‘Is this a teacher?’ He will say to a person teaching by him ‘Should I continue?’ ‘Do I say this?’ in front of the Camera and people were hearing. He was clearly not prepared. Some of them were not prepared to come in and teach. Thirdly, you can’t monitor who is listening to you, who is paying attention and who is not paying attention. You assume everyone is on the same page which is never true.

“Then you know for the private schools, we are far ahead in our curriculum and our level of teaching and standard is not same as the public schools. Actually, some of the things they’re teaching on TV is a kind of revision for many in private schools because they’ve passed those areas. So it’s not new learning for the children, it’s what they know and if a child knows something and you’re teaching it again to him, you’re wasting your time. If it’s my son he’ll say ‘I know, I know, I know it. And that’s all. He’ll not listen. So that is it, it has not really helped matters, it’s not taking anyone anywhere”, she said.

Nwachukwu said schools will also need time after reopening to prepare students who are being recalled for their Junior and Senior Secondary School exams. She said many will need refreshing and some schools may have to start afresh altogether given the long period they have been out of study mode.