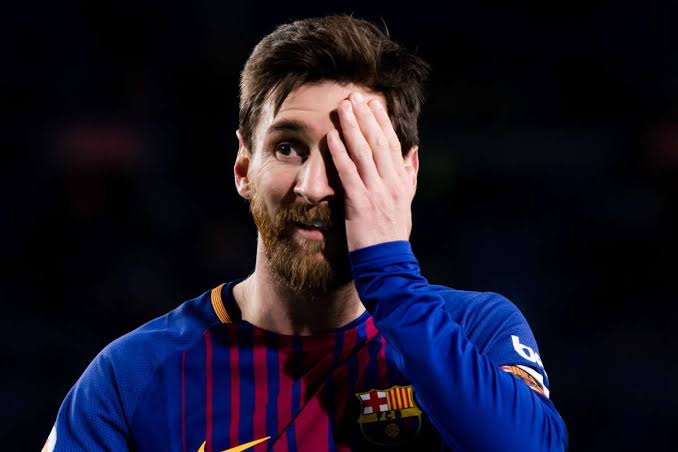 Spain has suffered more than 27,000 deaths due to coronavirus, and teams will pay their respects when the season resumes this week

Spanish football will remember victims of the coronavirus pandemic with a minute’s silence before every remaining match in the 2019-20 season.

The Royal Spanish Football Federation (RFEF) and La Liga announced on Sunday that teams from the top division down to amateur level will pause for a moment of reflection before games.

After a three-month interruption, football is set to resume in Spain in the coming week, with La Liga getting back under way with Sevilla’s home derby against Real Betis on Thursday.

Leaders Barcelona resume at Real Mallorca on Saturday, while second-placed Real Madrid face Eibar at the Santiago Bernabeu on Sunday.

The first professional game of the resumption will be a second-tier clash between Rayo Vallecano and Albacete on Wednesday, when the teams will play the second 45 minutes of a game that was abandoned in December.

A joint statement read: “The RFEF and La Liga have announced that upon the return of football, in all professional and non-professional competitions, a minute of silence will be held before all matches in memory of those who have died from COVID-19.

“Both organisations have reached an agreement to pay a sincere tribute during this season to all those who have left us because of the pandemic, as well as their families.

Spain has suffered over 27,000 coronavirus deaths since the start of March.

It will only be the players, officials and coaching staff who will be marking the minute’s silence in the grounds, as Irene Lozano, the president of Spain’s National Sports Council (CSD), has insisted it is “impossible” to have fans back in stadiums when La Liga resumes.

“Until all the forecasts are in the same phase of de-escalation, it is impossible for there to be football with the public.”