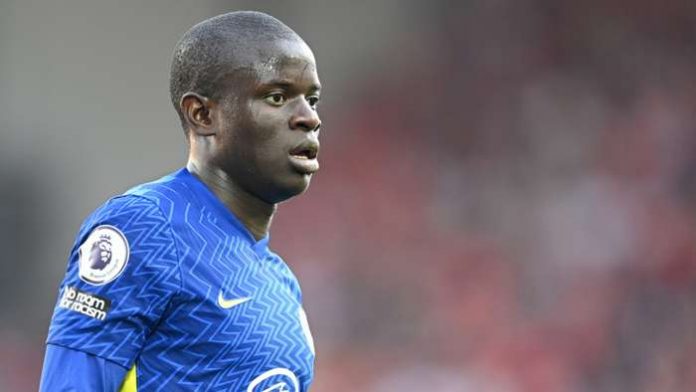 The France international midfielder will sit out a European clash with Juventus on Wednesday and a domestic date with Southampton.

N’Golo Kante had been hoping to rediscover his best form for Chelsea after shaking off a groin injury, but he is now back on the sidelines due to a positive coronavirus test and will sit out key Champions League and Premier League fixtures.

The World Cup-winning midfielder is only three outings into a return to action after sitting out three games with a muscular complaint.

He had been catching the eye again, with a starting spot recovered in Thomas Tuchel’s plans, but another enforced spell out of contention is to be taken in as the Blues are forced into more tactical tinkering.