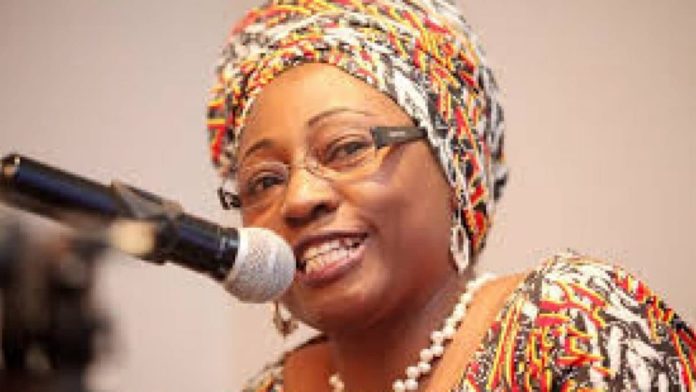 Spread the post
Bisi Fayemi, the wife of Ekiti Governor, has revealed how her mother’s relative tried to sexually molest her when she was just 10-years-old.

Mrs. Fayemi said this during an Instagram session with Zonal Police PRO, Dolapo Badmus on Sunday.

According to Bisi Fayemi, her uncle tried to sexually assault her while they slept in a room together.

Bisi Fayemi added that she reported the case to her mother who chased the relative away the next day.

Making reference to her case, she advised parents to always listen to their children on matters regarding rape and sexual assault.

“Last year, when Busola Dakolo raised her issues with Fatoyinbo, I stressed the importance of us listening to stories of rape survivors. 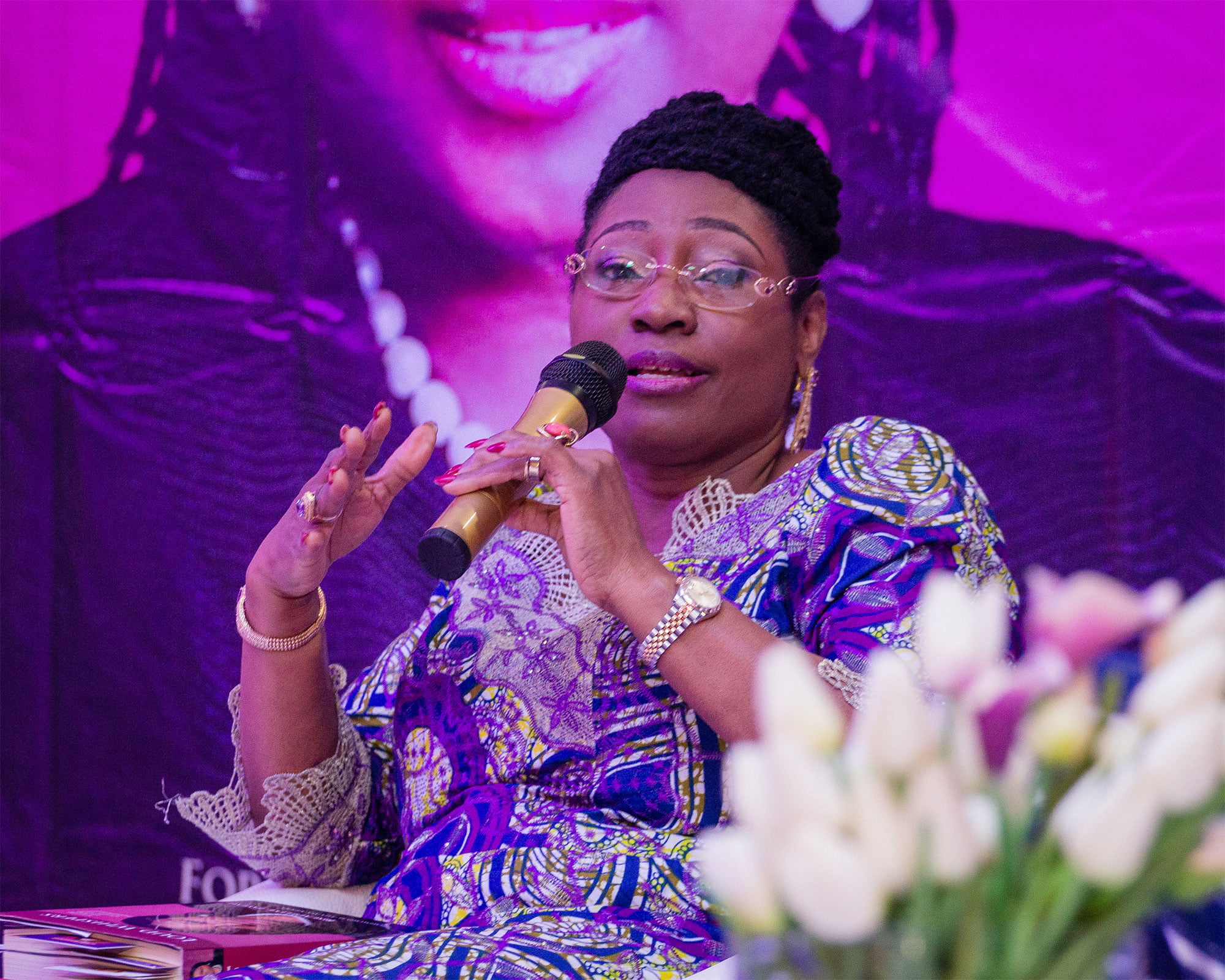 “I had my experience when I was 10years old, one night after my mother brought one of her relatives from her hometown to help the house.

“Because we were children, we usually sleep in the same room then. I was on the bed with one of my aunties, my brother was on another bed and this young man was sleeping somewhere near our bed.

“In the middle of the night, he started pulling my bed sheet. Initially, I thought it was a mistake but he continued to pull the bed sheet and I would pull them back.

“The third time, I decided to wait and see if he was doing it on purpose. Lo and Behold, he pulled the sheet totally off me. At that point, I asked him what he was doing and he responded with ‘kosi’ (which in English means nothing).

“The next morning at 6am, I told my mother what happened to me that night. By the time I got came back from school that afternoon, my relative was already gone. That was my mother’s relative.

“What could have happened to me if I had told my mother and she said ‘shut up, how dare you?’

“It meant that her relative could have proceeded to do something else with me another day. So, we need to listen to our children.”

The governor’s wife shared her experience at a time when Nigerians are demanding for justice and strict punishment for rapists in the country.

Recall that the International Federation of Women Lawyers (FIDA) over the weekend demanded for death sentence as punishment for rapists in Nigeria.

Wike meets with 17 governorship candidates of PDP in Port Harcourt