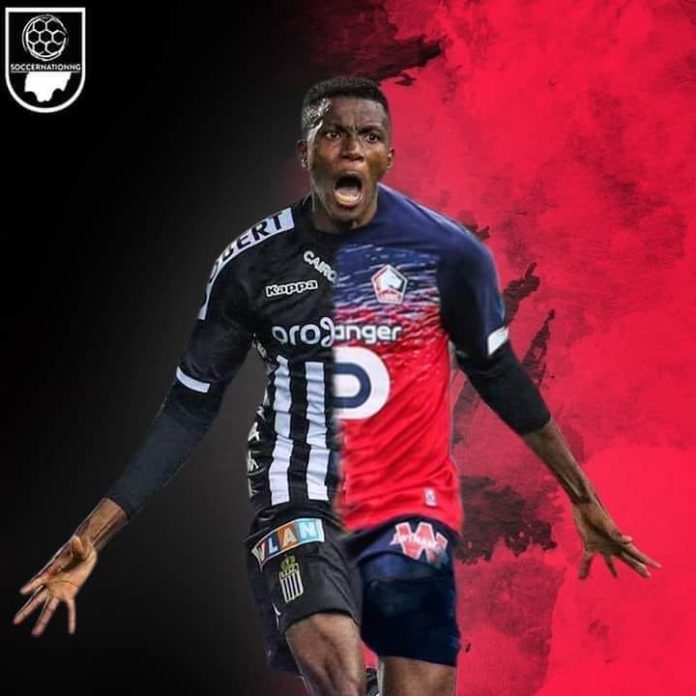 Andrea D’Amico, an Italian agent and partner of the player’s new intermediary William D’Avila have reveal that Victor Osimhen will not be moving to Liverpool.

According to D’Amico, Victor Osimhen move to Napoli will profit the Nigerian striker better.

Liverpool are believed to be among the Premier League clubs reportedly making a last-ditch attempt to snatch Osimhen.

However, D’Amico who is involved in negotiations with Napoli, has played down talks of a transfer to England.

“The right step for the attacker (Osimhen) is Napoli, not Liverpool”.

The Osimhen transfer saga has dragged on all through July, as the player had to change his agent.