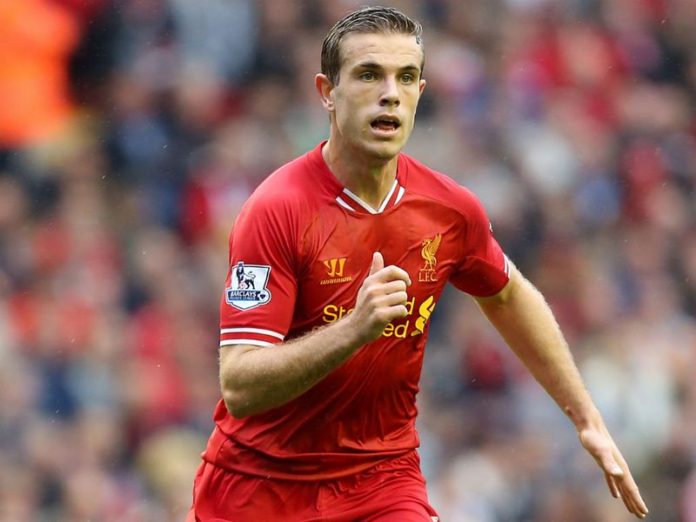 On Friday Jordan Henderson, Liverpool captain, was named the Football Writers’ Association Footballer of the Year.

The award recognizes the best player in English football annually.

Jordan Henderson said: “I’d like to say how appreciative I am of the support of those who voted for me and the Football Writers’ Association in general. You only have to look at the past winners of it, a number of whom I’ve been blessed to play with here at Liverpool, like Stevie [Gerrard], Luis (Suarez) and Mo [Salah] to know how prestigious it is,” he said.

Henderson won ahead of Manchester City’s Kevin De Bruyne, after leading Liverpool to their first league title in 30 years.

The England international also played a crucial role in setting up the #PlayersTogether initiative, which helps raise and distribute money for Britain’s National Health Service amid the COVID-19 crisis.

Super Eagles Fly Out For England Friendly After Meeting Buhari

Willian: I Want To Play Under Jose Again