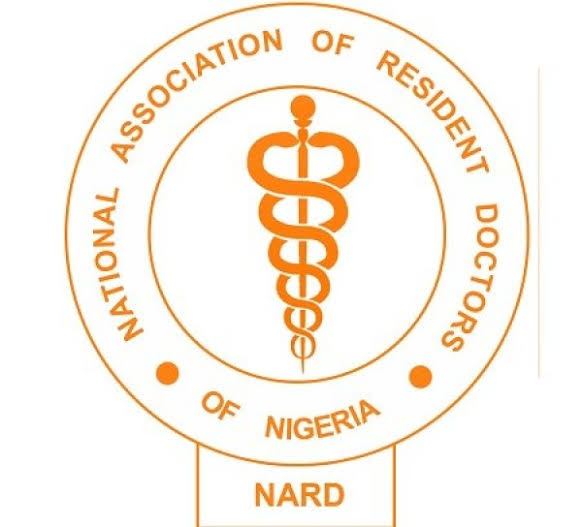 The Nigerian Association of Resident Doctors (NARD) has threatened to resume its suspended industrial action on August 17 if the federal government does not meet its demands.

The association gave the ultimatum Saturday in a communiqué issued at the end of its National Executive Council meeting and scientific conference in Gombe.

The association resolved to extend the suspension of her strike action by three weeks to give government time to address her demands.

“Failure to adequately address these concerns will leave the association with no choice but to resume the suspended strike on Monday, 17th of August 2020,” NARD said in the communiqué signed by Dr. Sokomba Aliyu, Dr. Bilqis Muhammad and Dr. Egbogu Stanley, the president, Secretary General and Publicity Secretary of the association respectively.

The demands of the association include the immediate resignation or removal of the Chief Medical Director of University of Port Harcourt Teaching Hospital (UPTH), Professor Henry Ugboma over alleged fraud and administrative rascality and the unconditional reinstatement of the suspended UPTH Association of Resident Doctors (ARD) executives led by Dr. Solomon Amadi.

Other demands are that hospitals be provided funds to sustain provision of the needed personal protective equipment, immediate implementation and funding of the medical residency training act as agreed, and payment of salary shortfall to her members.