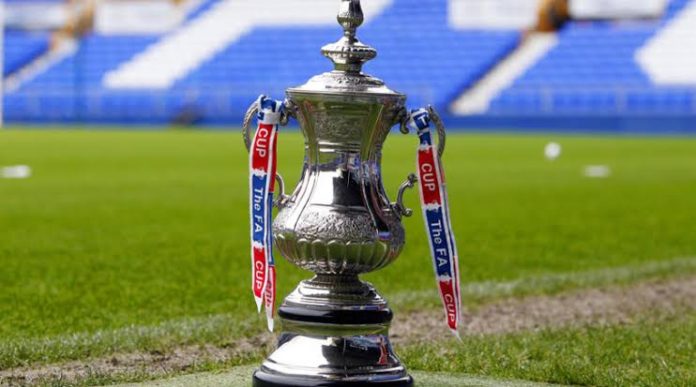 On Wednesday FA has confirm this year’s Community Shield will take place at Wembley Stadium on Saturday, August 29.

The traditional curtain-raiser for the new season will see Premier League champions Liverpool play either Arsenal or Chelsea, who meet in this Saturday’s FA Cup final.

The kick-off time for the game will be announced at a later date.

After the Community Shield match, there will be an international break from September 2 to 10. 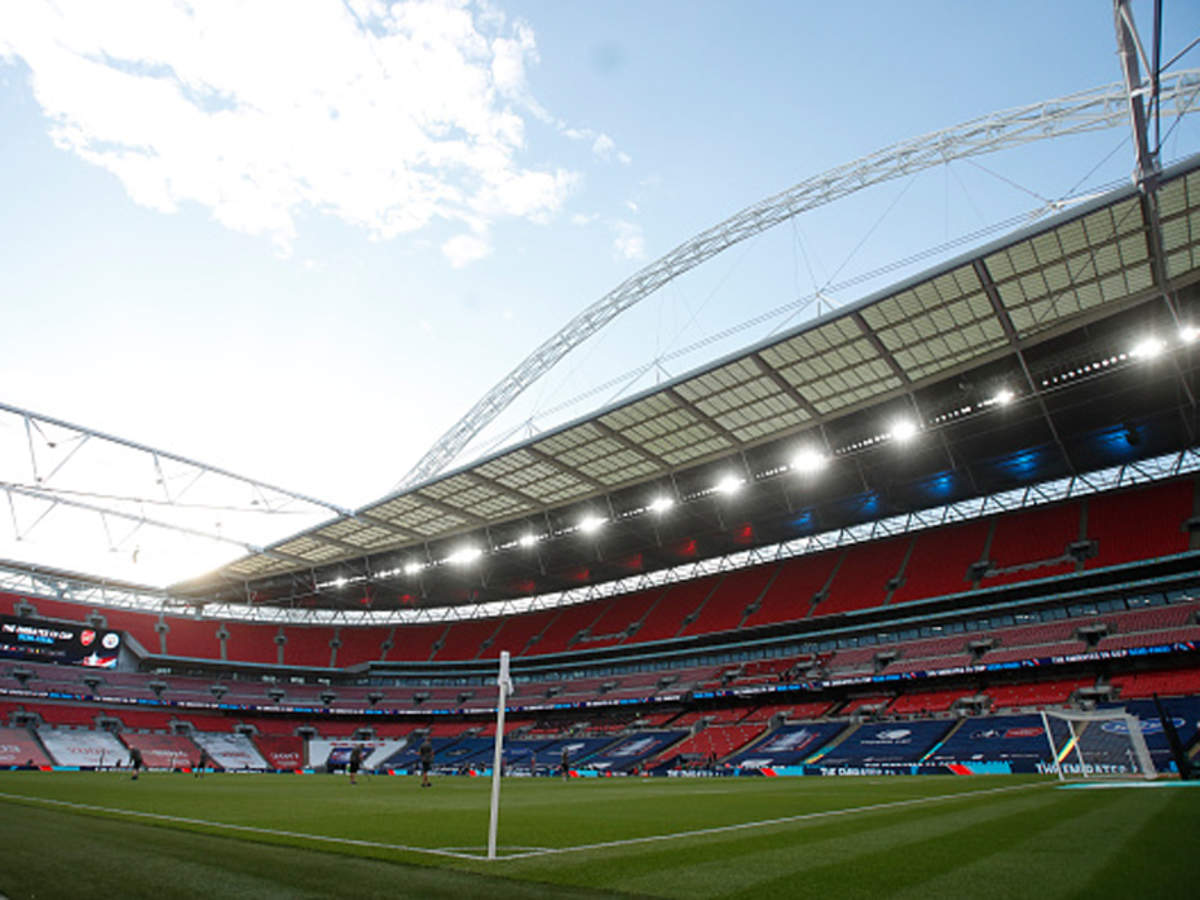