According to Mundo Deportivo, the Gunners are now in pole position to sign Coutinho ahead of Tottenham, Leicester City and Newcastle United.

Kia Joorabchian, Coutinho’s agent, has been working on securing a move to England for his client.

Kia Joorabchian has close ties with members of the Arsenal chiefs including the head of football Raul Sanllehi, who is leading negotiations for a deal to sign Coutinho this summer. 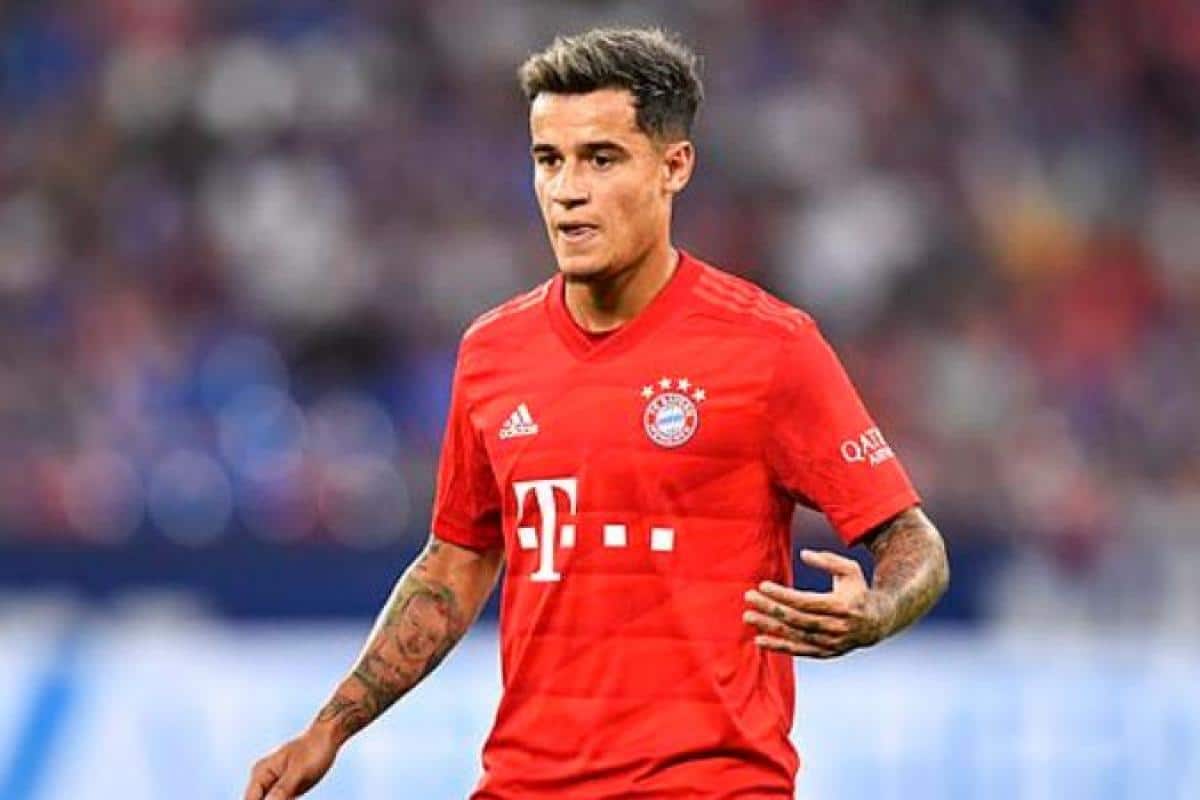 David Luiz and Cedric Soares, who are both clients of Joorabchian, recently signed new deals at Arsenal.

Joorabchian’s relationship with the decision-makers at Arsenal could greatly influence Coutinho’s next move.

This is coming after Coutinho had asked Arsenal for an extension to decide his future after he initially rejected a move to the North London club.

Arsenal manager, Mikel Arteta, is a huge admirer of Coutinho.

Coutinho spent the 2019/20 season on loan at Bayern Munich and helped the German club to win the domestic league and cup double.