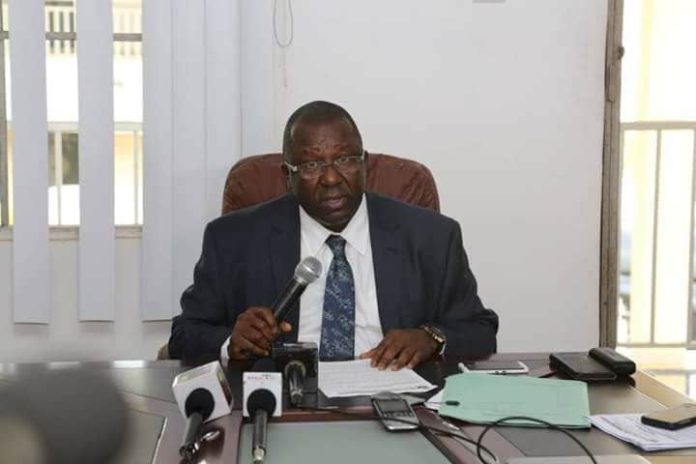 Assemblies Of God Nigeria Invades Calabar with the Gospel