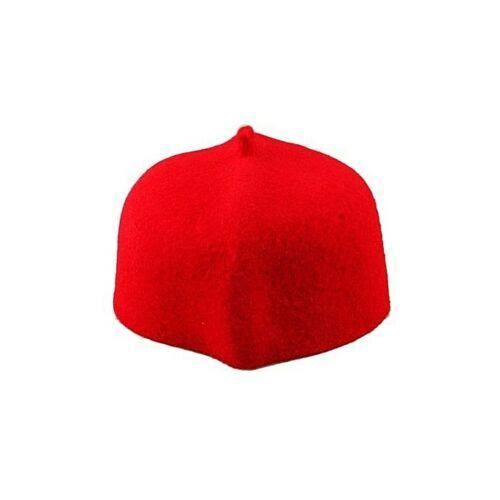 On Friday the Ohanaeze Ndigbo Youth Council, OYC, an Igbo socio-cultural group, has called out a former Military General, Theophilus Danjuma (Rtd) over the 1966 Coup that led to the death of ex-Military Head of State, Major General Thompson Aguiyi Ironsi. 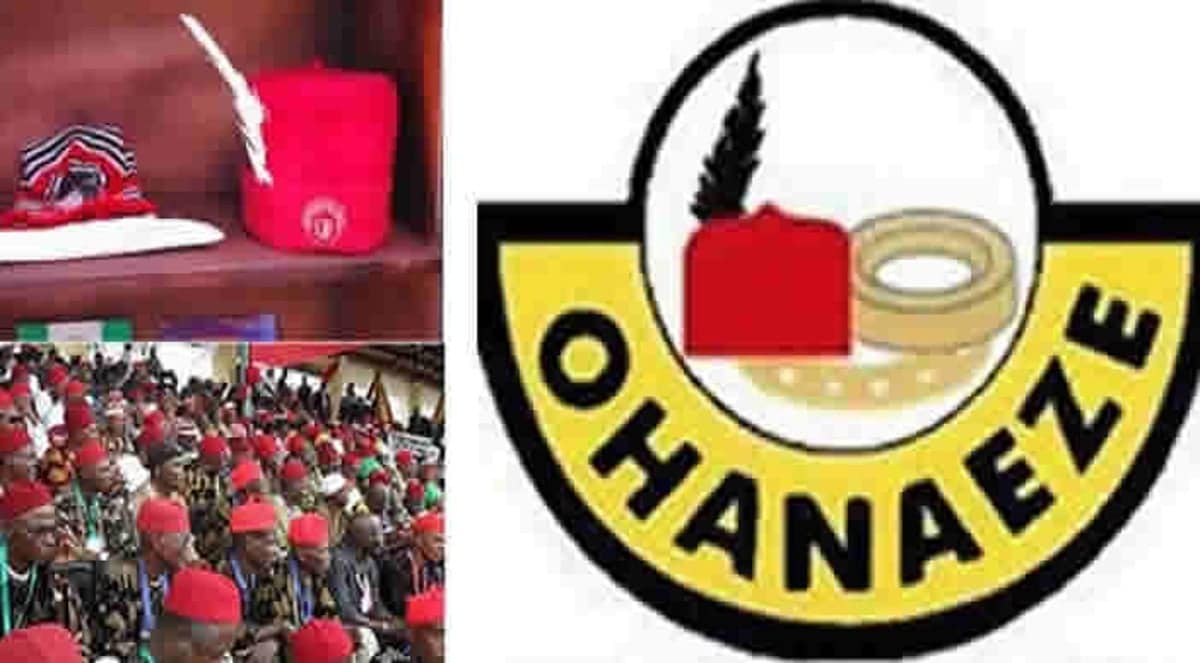 Mazi Okechukwu Isiguzoro, OYC President and Secretary-General, Okwu Nnabuike, in a press release signed and forwarded to newsmen, described late Aguiyi Ironsi, as a patriot and best among the finest military officers that made huge sacrifices for the existence of the country.