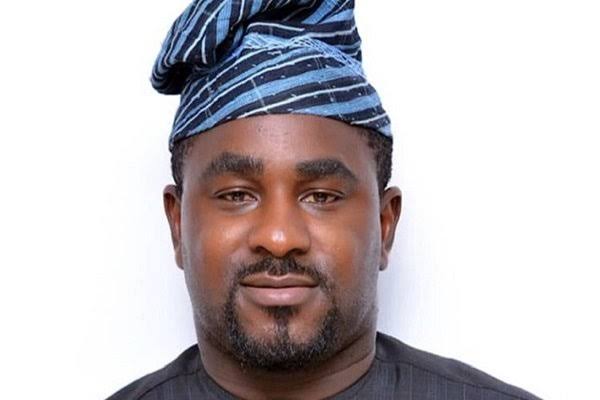 The Ondo State House of Assembly has suspended another member, Leonard Akinribido, representing Ondo West Constituency 1 in the House.

He is the only member of the Zenith Labour Party (ZLP) in the House.

Akinrobido was suspended over gross misconduct and the use of vulgar words in the hallowed chamber.

Three members of the House, including the Deputy Speaker, Iroju Ogundeji were suspended last month for the same offence.

The Lawmaker was ordered to avoid coming to the premises of the House of Assembly while the suspension lasts.

Meanwhile, the Deputy Governor of Ondo State, Agboola Ajayi, on Tuesday, shunned the congress of the Peoples Democratic Party (PDP).

Although Ajayi shunned the congress, there are reports that the deputy-governor plans leaving the party.

This comes two weeks after he failed to clinch the party’s ticket, having lost to Eyitayo Jegede.