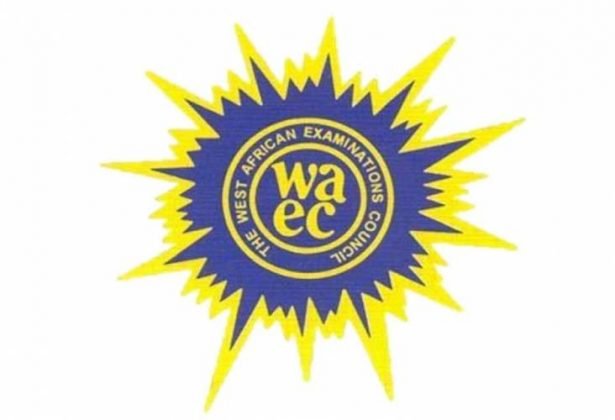 “A final year student of GSSS Gombe tested POSITIVE for COVID-19 and was isolated yesterday, today he is writing Mathematics SSCE while ensuring his invigilator is well protected,” the government announced on Twitter.

The exam, administered by the West African Examinations Council (WAEC), was initially postponed in March 2020, after schools were shut down across the country in a bid to contain COVID-19.

An announcement earlier in July to restart the examinations on August 4 was withdrawn, before the government announced that schools could reopen for final year students in early August and the exams would commence on August 17.