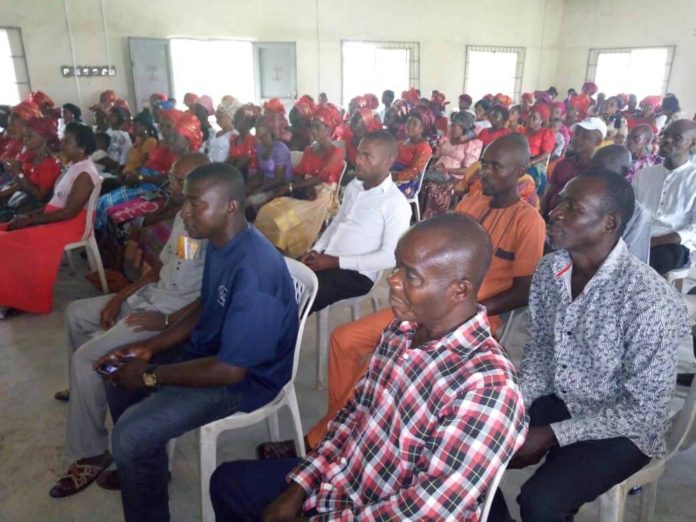 The Niger Delta Youths under the aegis of Niger Delta Ethnic Nationality Youth Leaders Council, have called on President Mohammadu Buhari to create social intervention programs to cushion the economic effects the increment of prices of electricity and fuel could have on the people.

The youths group added that the fuel and electricity price hike have disastrous consequences on the social lives of Nigerians and could endanger the peaceful coexistence of the region and the country.

These were stated in a communique issued on Saturday, in Uyo, Akwa Ibom State, at the end of the group’s meeting, with the theme.” Post COVID-19 Economic Development of the Niger Delta Youths”

The statement reads in parts, “In the face of the Social-financial and ethno religious crisis that continues to plague our country with disastrous consequences on our nation’s economy, social lives, and which has also posed a grave danger to the peaceful coexistence of our region and country, the federal government should commence social intervention programs to help in reducing the pains and sufferings of the people as occasioned by the hike in fuel/ electricity price.”

The youths also called on political parties to embrace peaceful conduct during the Edo State governorship election and tasked the federal government to ensure, free, fair and credible electoral polls by deploying security agents before, during and after the elections

“The council admonishes the federal government to make sure there is a free, fair and credible election in Edo State, by ensuring that security personnel are deployed before, during and after the election to foster peace and order.

“We call on political parties to embrace peaceful electioneering conduct and the youths to shun election violence,” the youths said in the communique.