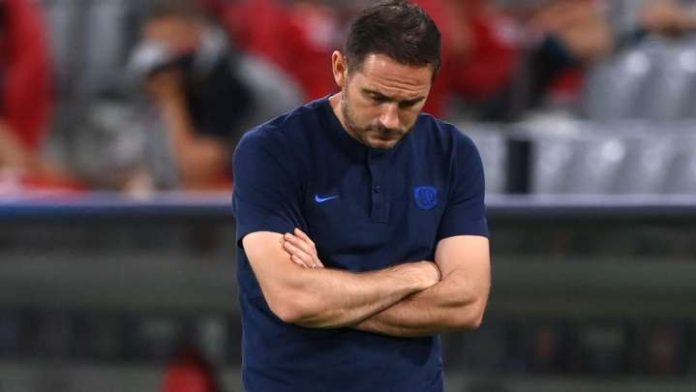 The Chelsea board have disagree over a transfer move for West Ham United star Declan Rice, despite manager Frank Lampard’s appreciation of the midfielder. 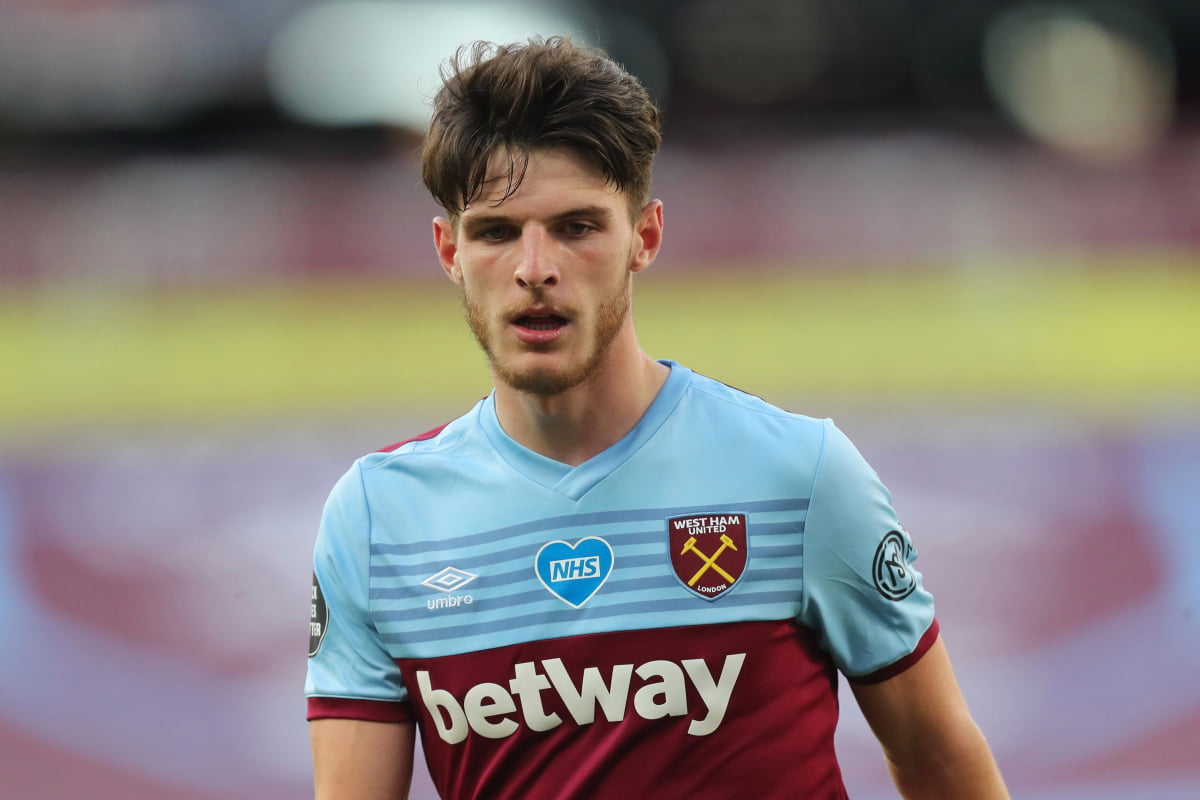 But Lampard still wants to bring in one more player before the transfer window closes next month and has identified Rice as his target.

The England gaffer believes Rice can be reverted into a centre-back and help bolster his backline this season.

However, according to The Athletic’s David Ornstein, not everyone shares Lampard’s view, and there are significant reservations over the deal from a number of people in Chelsea’s board.

The biggest issue is the price West Ham will demand for Rice, which will be in excess of £70million – a fee Chelsea is unlikely to be able to match without including players in a swap deal.

Rice began his career at Chelsea, but the latter joined West Ham after he was let go by the Premier League giants as a teenager.

La Liga Players ‘outraged’ Over Deal To Play Match In The...