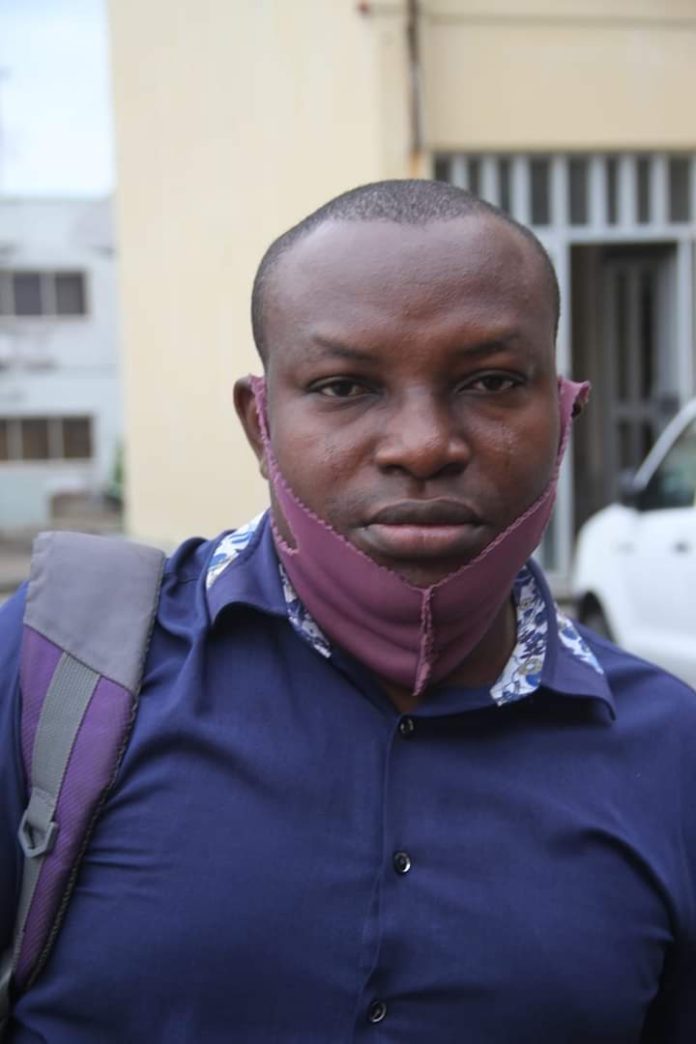 One of the counts read: “That you, Adereti Taofeek and Adereti Monsurat (still at large), on or about the 23rd day of August, 2017, at Lagos, within the jurisdiction of this Honourable Court, dishonestly stole and converted to your own use, the sum of N2, 854, 494.52 (Two Million Eight Hundred and Fifty- Four Thousand, Four Hundred and Ninety- Four Naira, Fifty- Two Kobo), property of Mrs. Modinat Agbeniga.”

The defendant pleaded not guilty to the charges preferred against him.

In view of his plea, prosecution counsel, S.O.Daji, asked the court for a trial date.

However, the defence told the court about a pending application for bail.

After listening to parties, Justice Taiwo ordered the defendant to be remanded in the EFCC custody and adjourned to September 29, 2020 for hearing of the bail application.