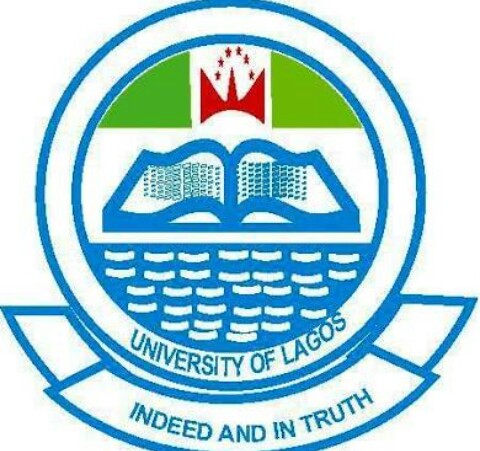 On Thursday thr Pro-Chancellor, University of Lagos, Wale Babalakin, has tendered his resignation. 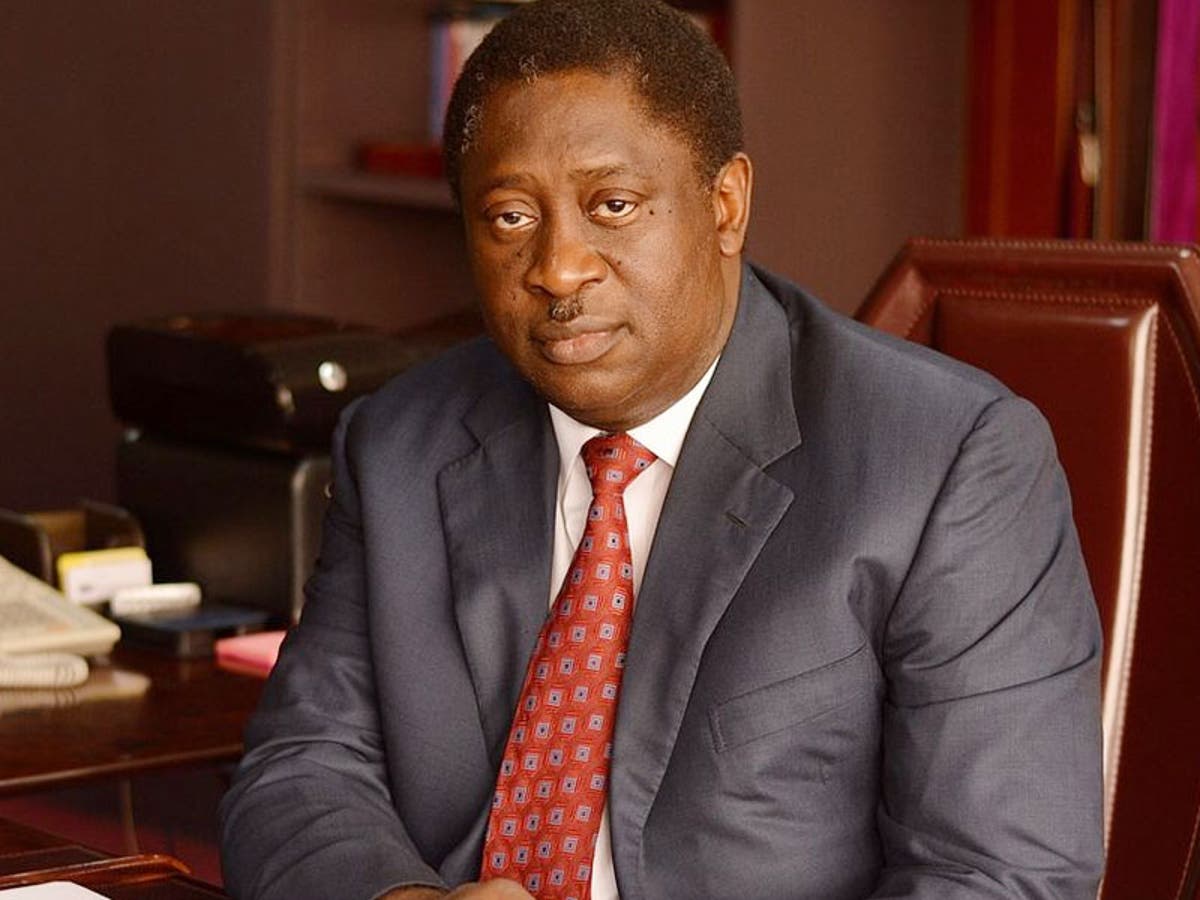 Babalakin letter of resignation was addressed to the Minister of Education, Adamu Adamu, and copied to President Muhammadu Buhari.

Babalakin thanked Buhari for giving him the opportunity to serve as the Pro-Chancellor from May 2017.

Babalakin noted that recent events in the institution led to his exit.

He stated that all federal government representatives who are the independent members on the Governing Council voted for the Vice-Chancellor’s removal.

The SAN faulted the terms of reference of the committee, noting that they were set to achieve a predetermined agenda.

Babalakin insisted that the membership of the panel was inappropriate.

“How can a committee of Vice-Chancellors determine the culpability or otherwise of the actions of a Pro-Chancellor and a Governing Council?” On the face of it, it is simply wrong! Furthermore, the Vice-Chancellors on the Panel were drawn from relatively smaller universities who are not likely to have a comprehensive understanding of the procedure contained in the University of Lagos Act (as amended).

“Even Vice-Chancellors of state universities were included. As Chairman of the Federal Government Negotiation Team, I know the challenges faced with the administration of state universities. I only appeared before the Panel out of my very great respect for you, Sir. My training as a lawyer revealed to me very clearly, that the Panel was inappropriate for the assignment.

“During my appearance, I made it very clear that I was appearing in protest and the Panel, as constituted, could not determine the issues before it. The active participation of the staff of the Ministry of Education in the Panel and their contributions throughout the sittings especially the hounding of witnesses who came to testify against the Vice-Chancellor was enough to show very clearly that the technocrats in the Ministry had a defined agenda.

Students jubilate say “Finally we can prepare for lectures”, as ASUU set to call off strike